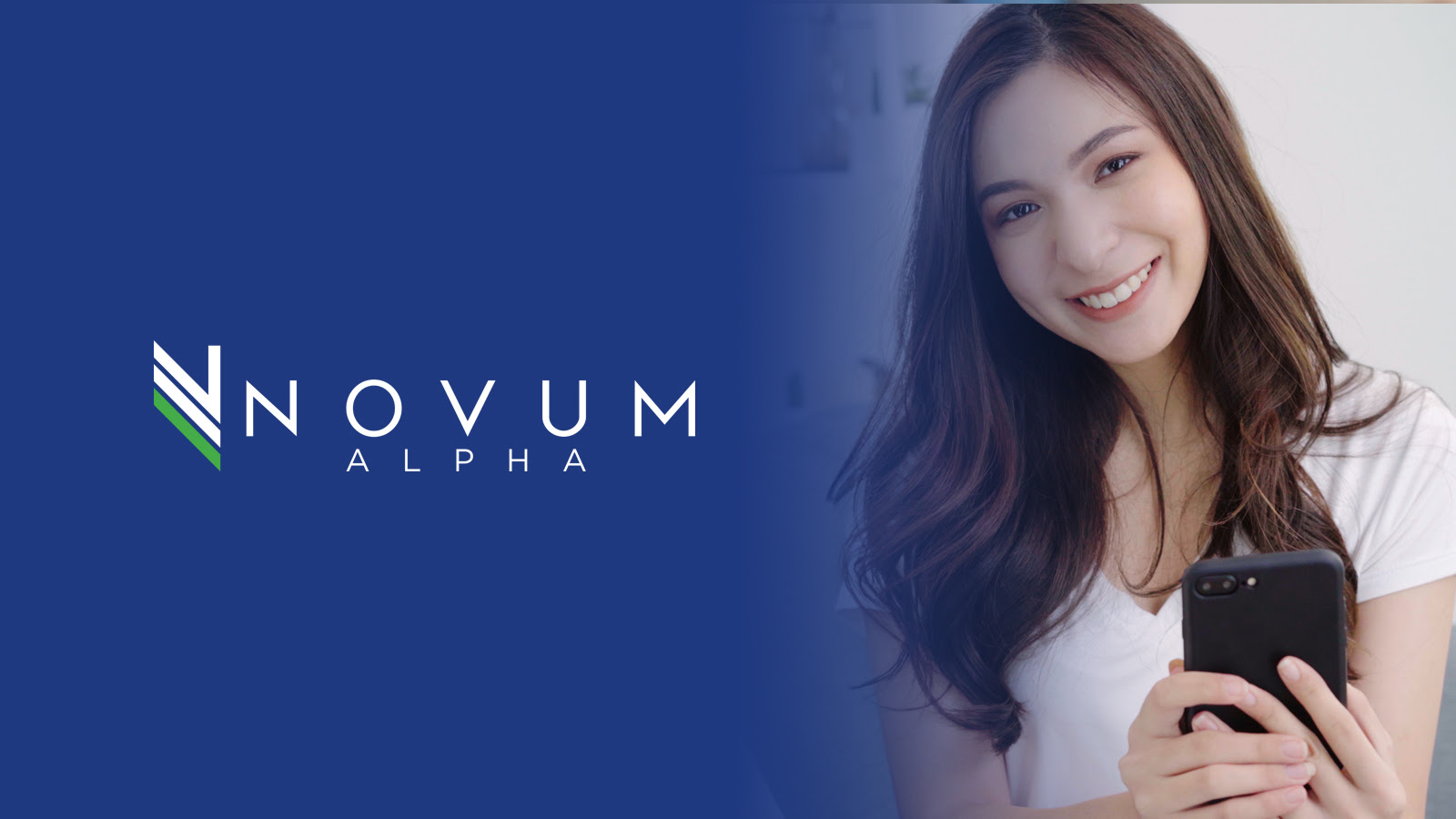 Anticipation is one thing, actualization is an entirely different ball game and it looks like actualization is in as Biden's US$1.9 trillion fiscal stimulus package has finally arrived, leading to a flurry of risk-on sentiment and sending them higher.