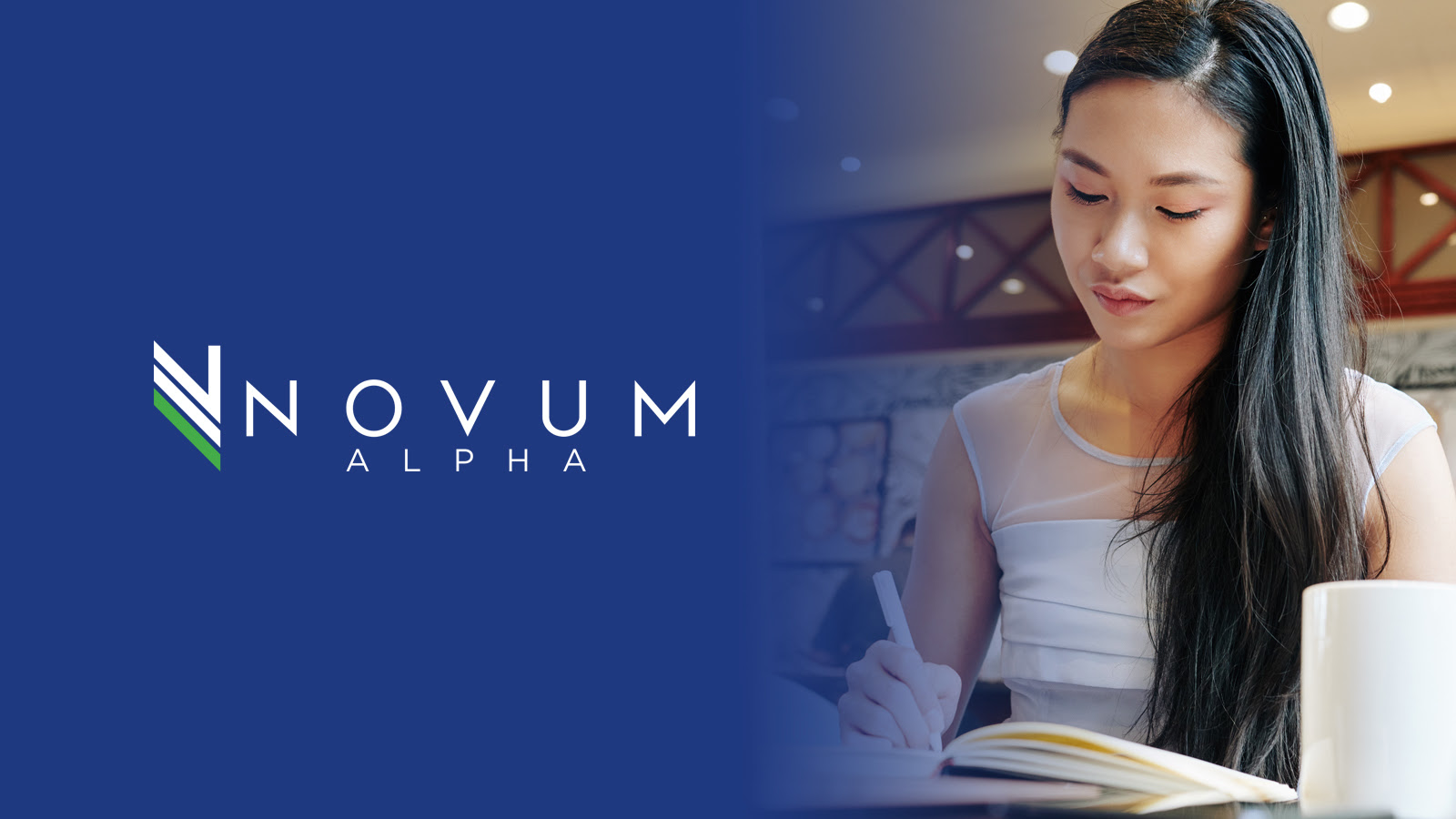 It's official, game on again! Tech stocks which many had sounded the death knell for came roaring back and even Tesla's Elon Musk can boast that he covered back US$25 billion in net worth in a single day of trading.