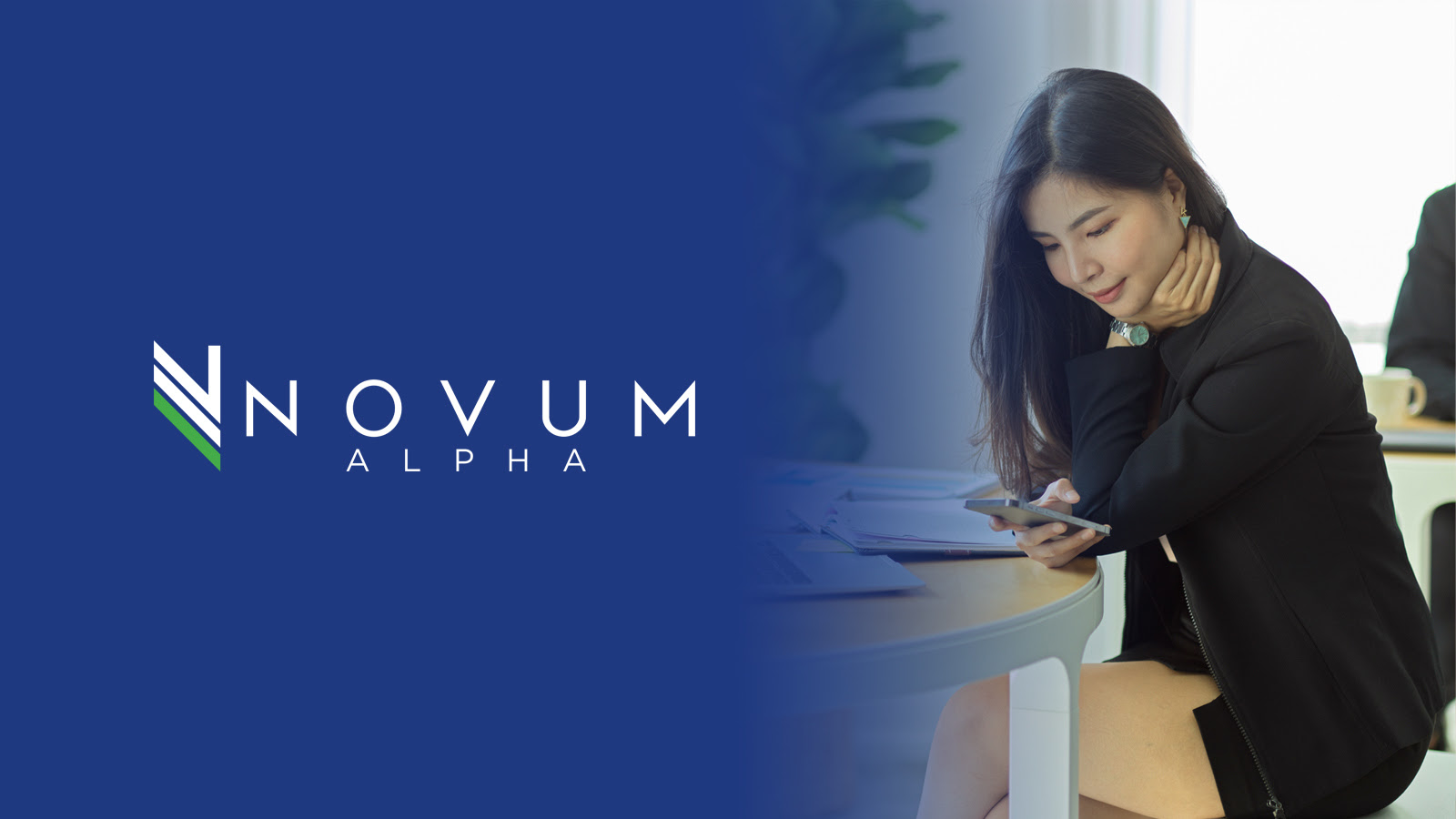 The stimulus check is so close you can almost spend it. And millions of Americans are already doing just that. With the prospect of another US$1,400 stimulus check headed to American households, investors are betting that the more targeted distribution of fiscal stimulus will spur a resurgence in consumer demand.