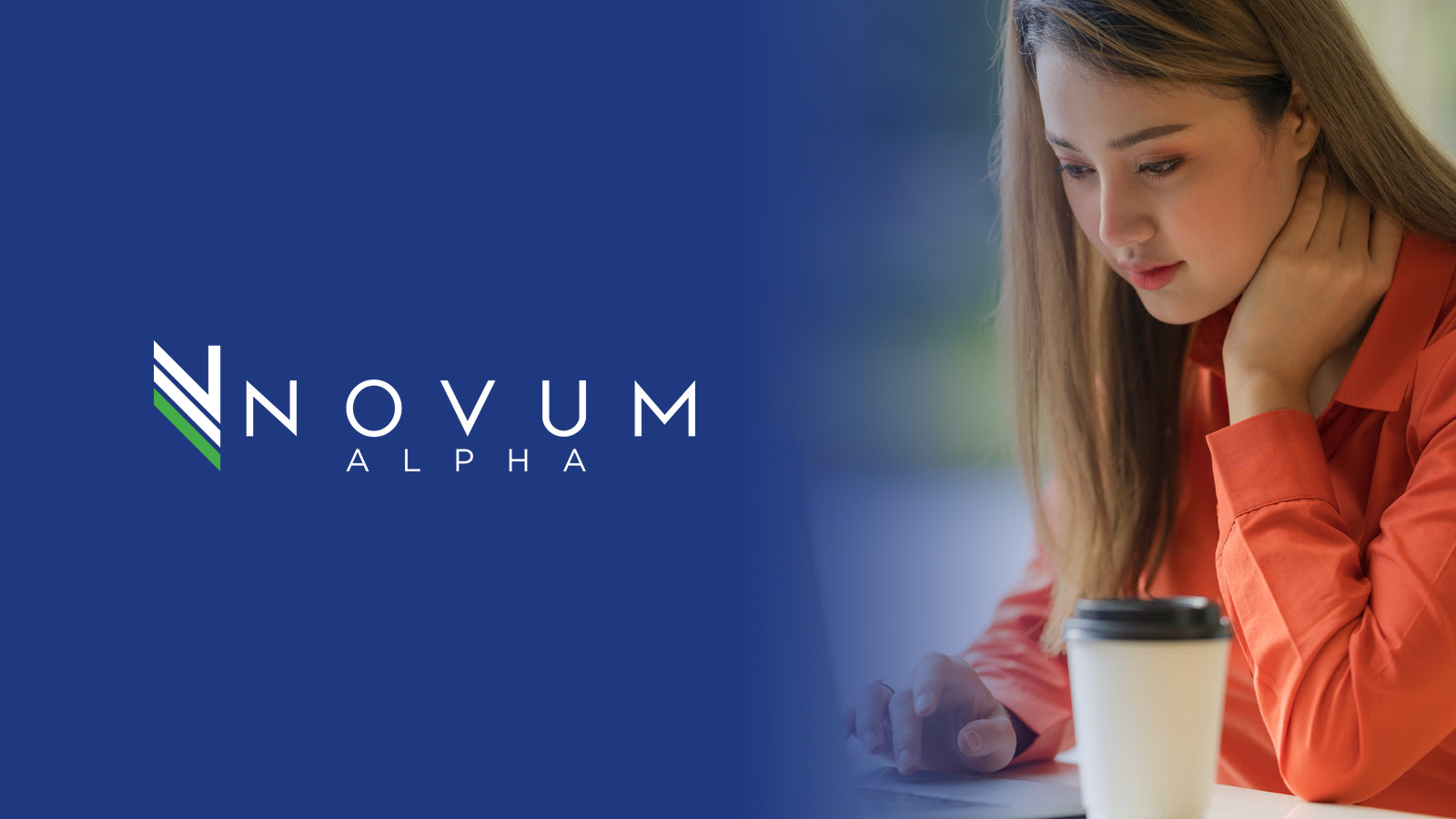 On the one hand there's fiscal stimulus and on the other hand there's U.S. Treasury yields. Investors in Asia are still wavering about the expected rally in stocks on the back of U.S. fiscal stimulus for a couple of reasons - inflation and higher borrowing costs could make emerging market debt burdens more onerous, which tends to affect Asia more than Europe or the U.S.