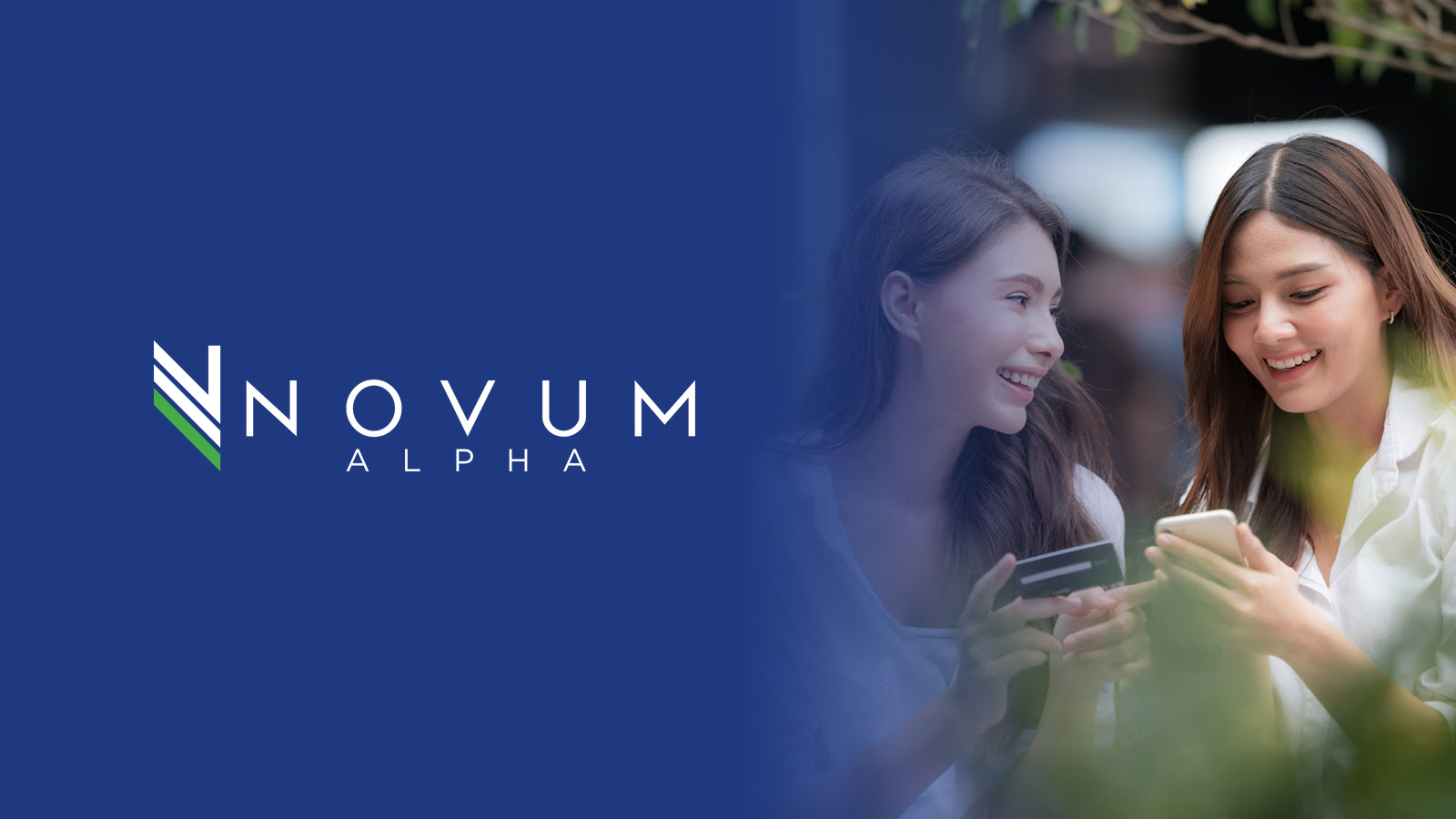 Bond investors are playing chicken with the Fed, dumping U.S. Treasuries on Wednesday and sending yields spiking again, but without necessarily breaching what are seen as key levels of resistance such as the 1.6% level on the 10-year U.S. Treasury.