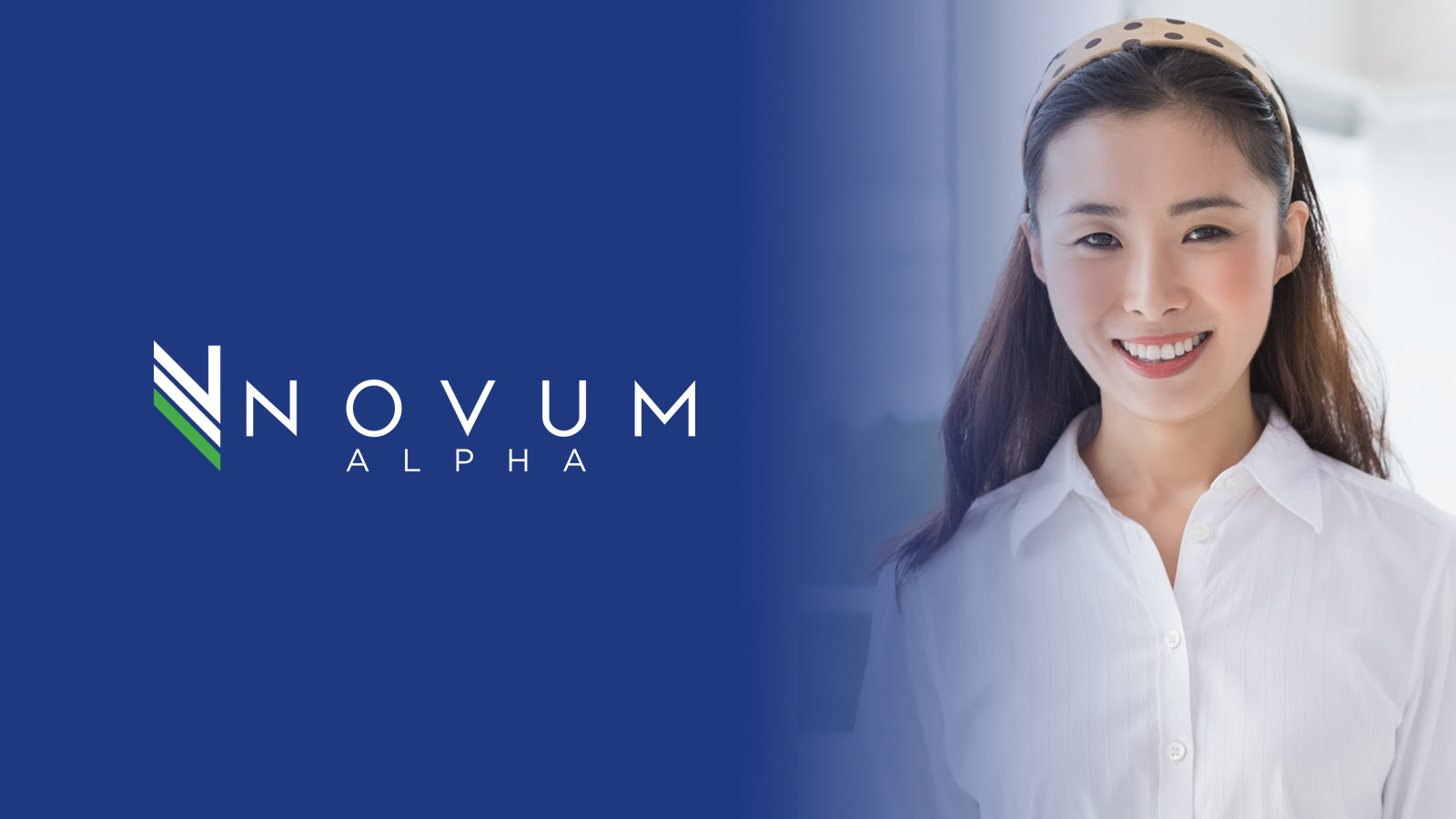 Don't worry the U.S. Federal Reserve has your back - and investors are noticing that as officials at the Fed reassured jittery markets that the Fed wouldn't taper asset purchases anytime soon, in response to rising bond yields.