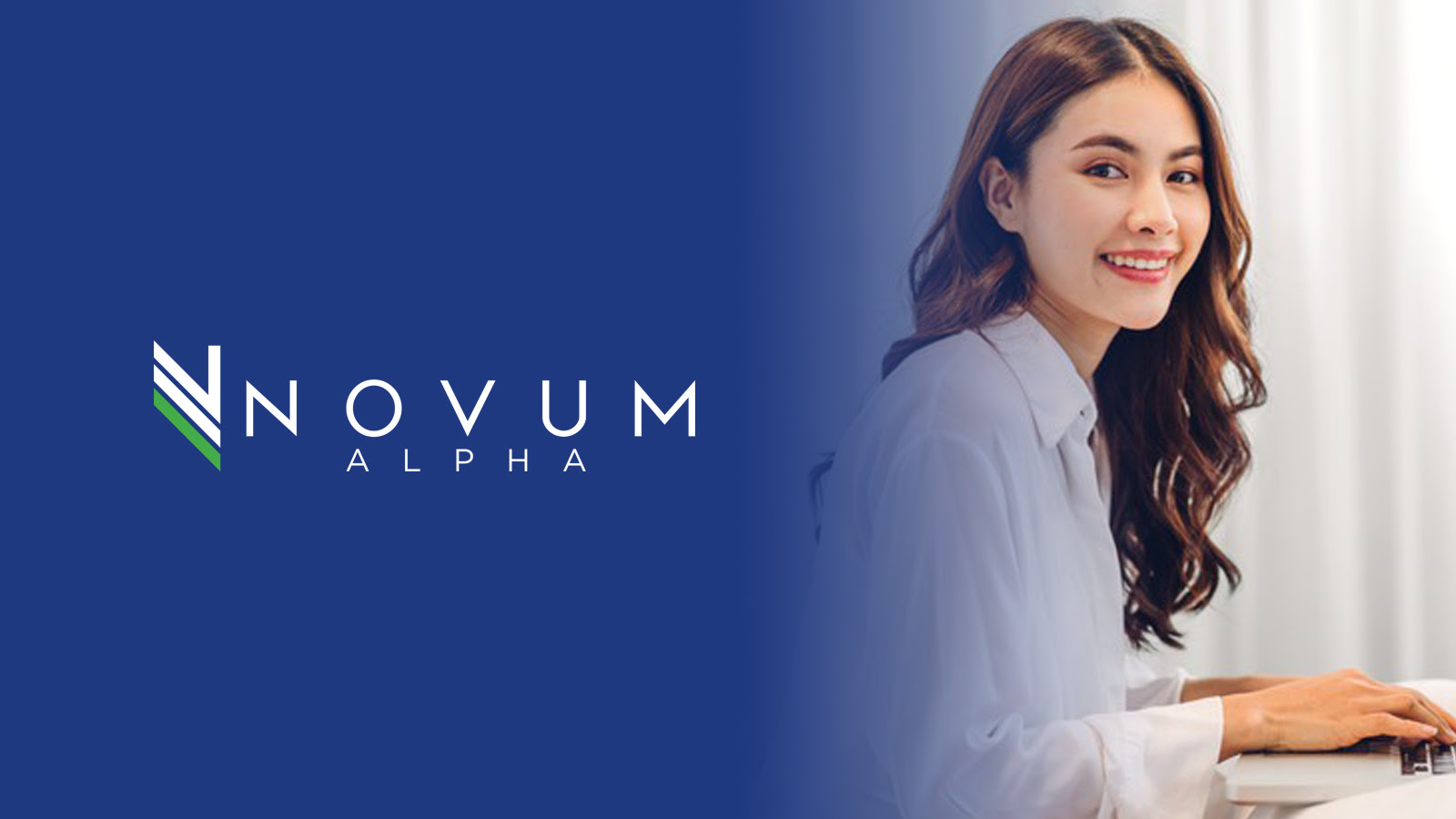 It may or may not be over but investors don't seem to care anymore - the carnage in the U.S. sovereign debt market that is.