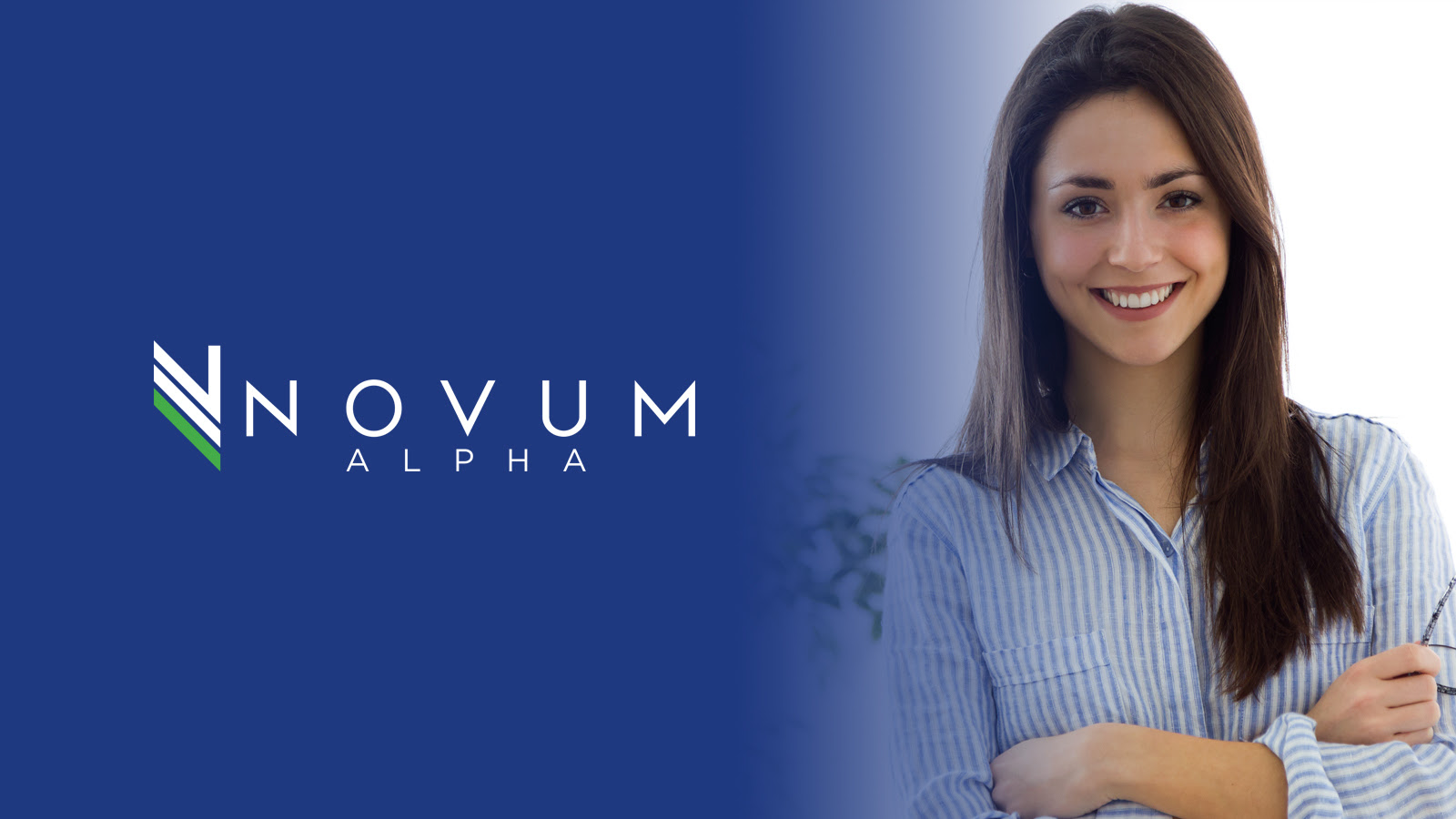 Beware the Ides of March may have been relevant to Julius Caesar (it was the month when he was allegedly assassinated) but markets seem to be shrugging them off.