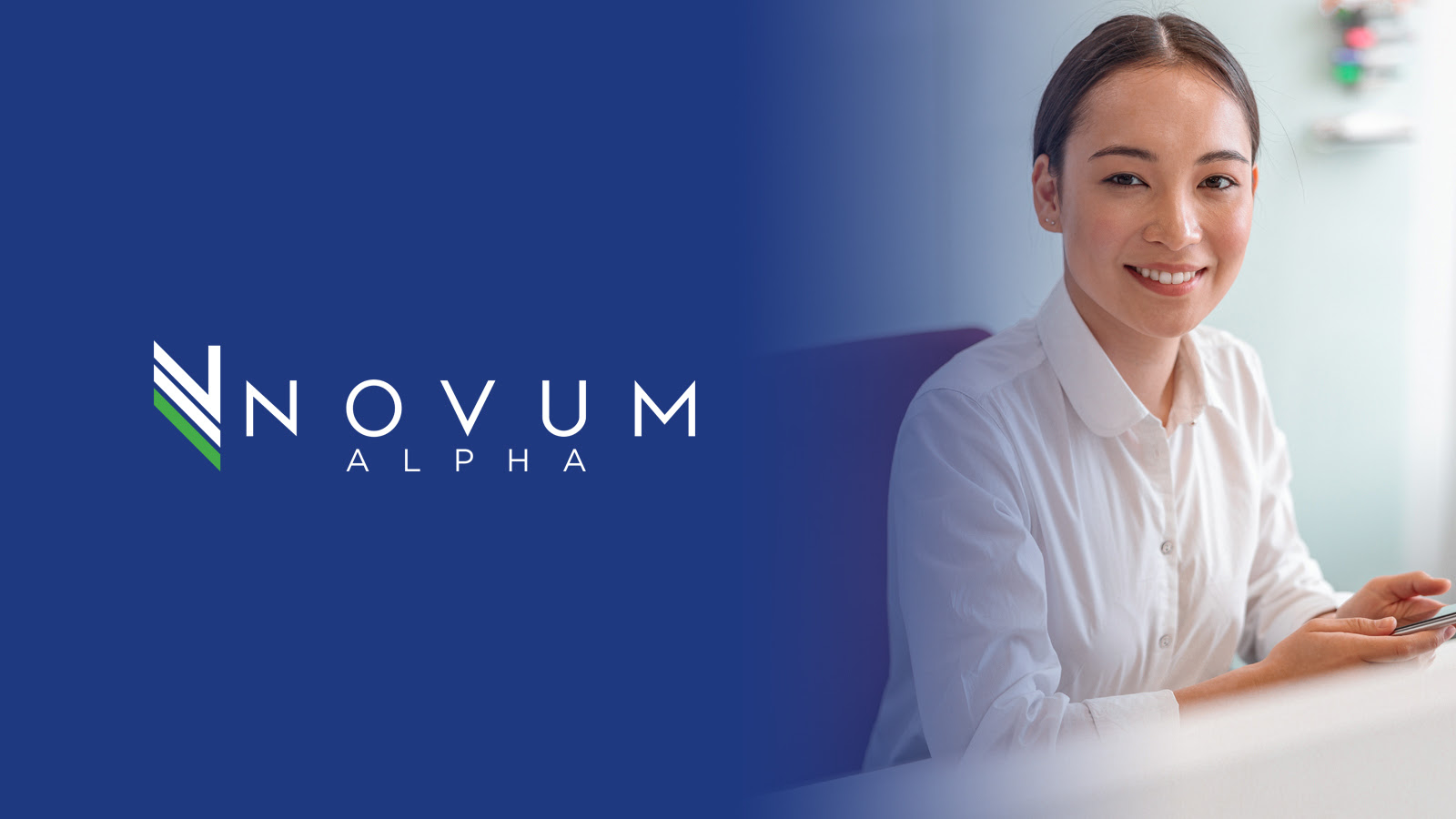 Bitcoin (-8.02%) traded below US$50,000 again at US$46,488, falling sharply amidst a broad selloff in risk assets and inflows into exchanges surged ahead of outflows (inflows suggest that traders are looking to sell Bitcoin in anticipation of lower prices).