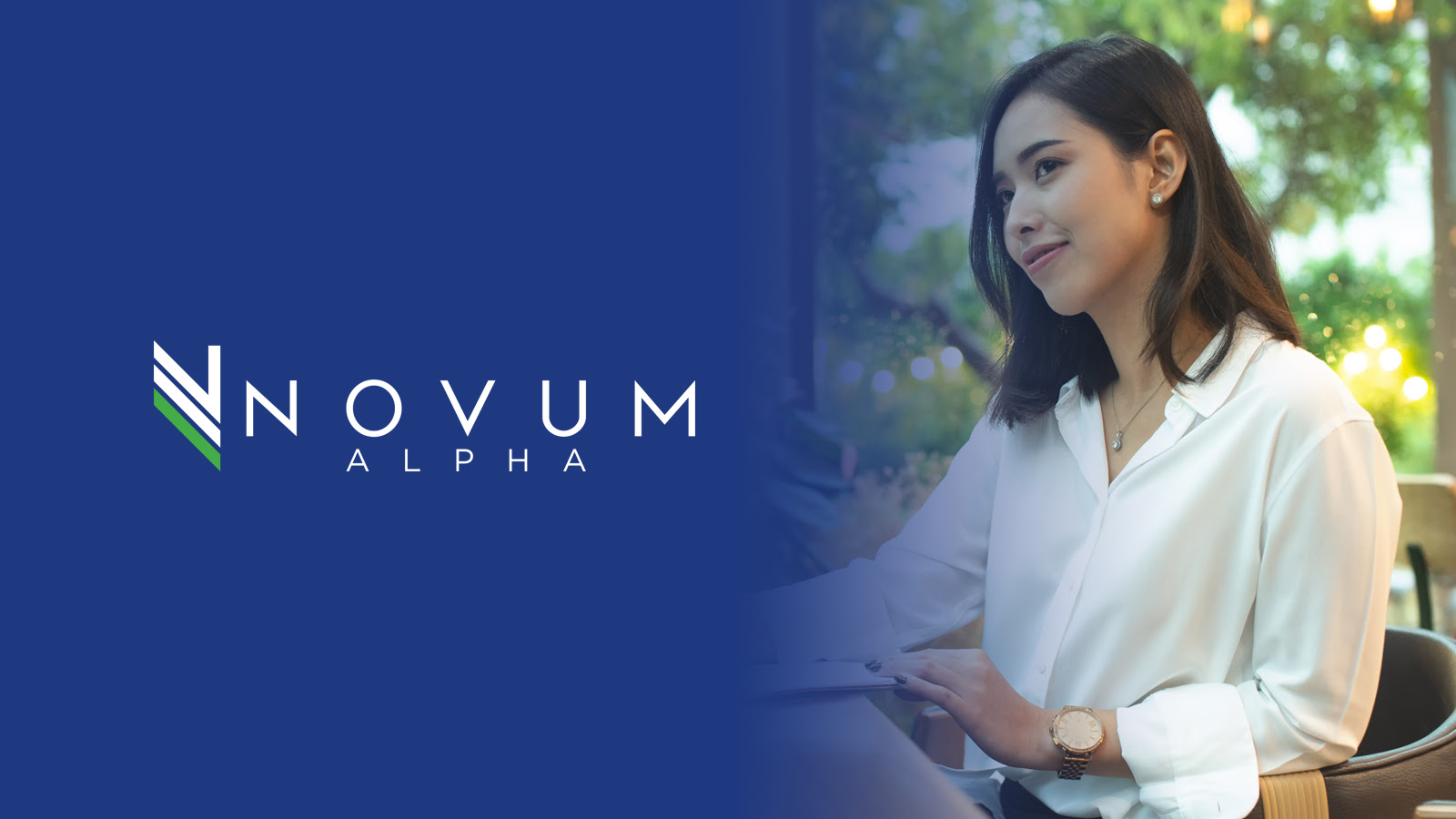 The U.S. Federal Reserve appears to be in an unhealthy and perhaps abusive relationship with the markets, with a few conciliatory comments by Fed Chairman Jerome Powell sufficient to assuage jittery investors and send markets sharply higher.