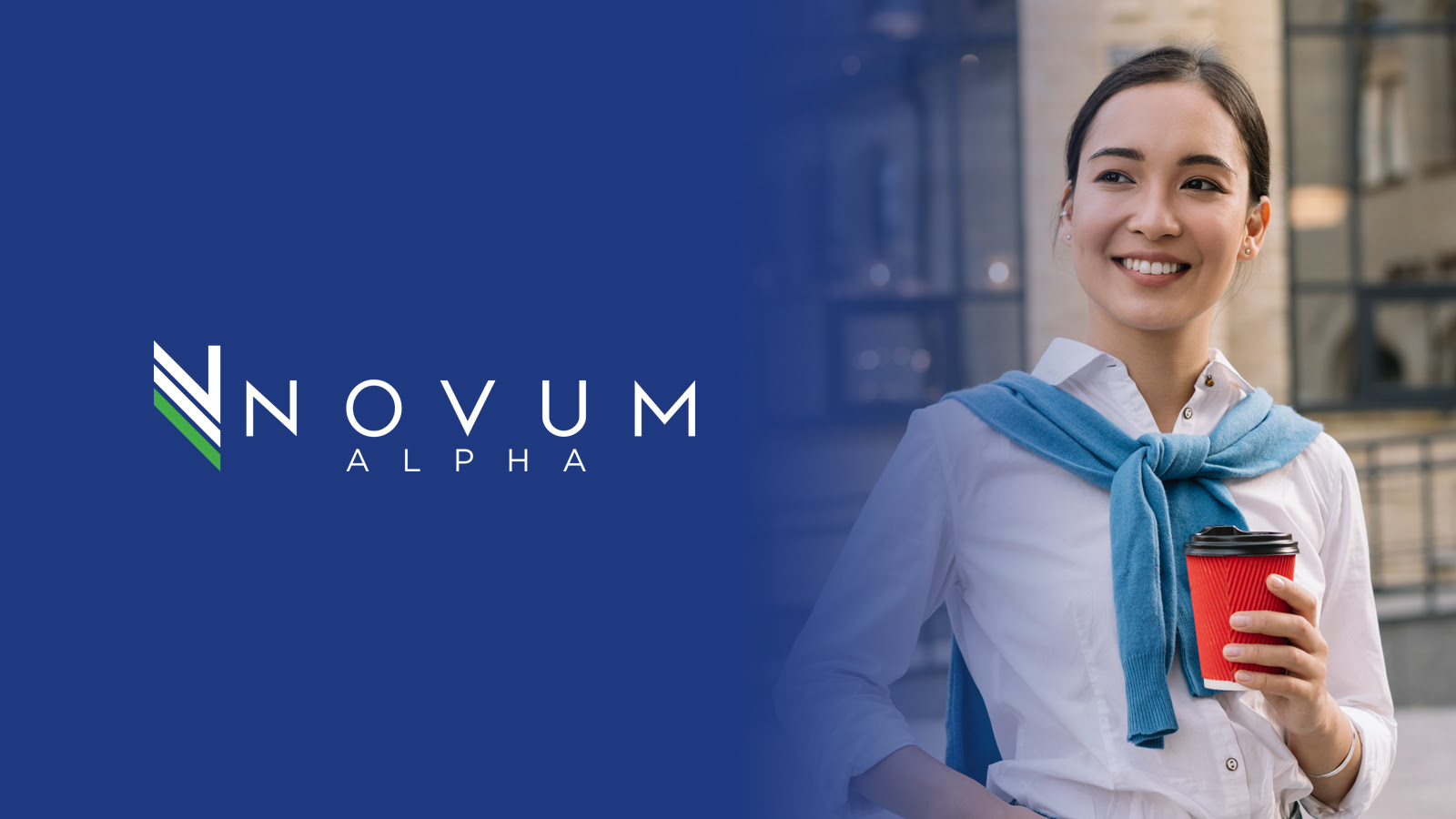 Keep calm and stay invested. At least that's the message from the U.S. Federal Reserve as the central bank reminded investors that they weren't out of the woods just yet.