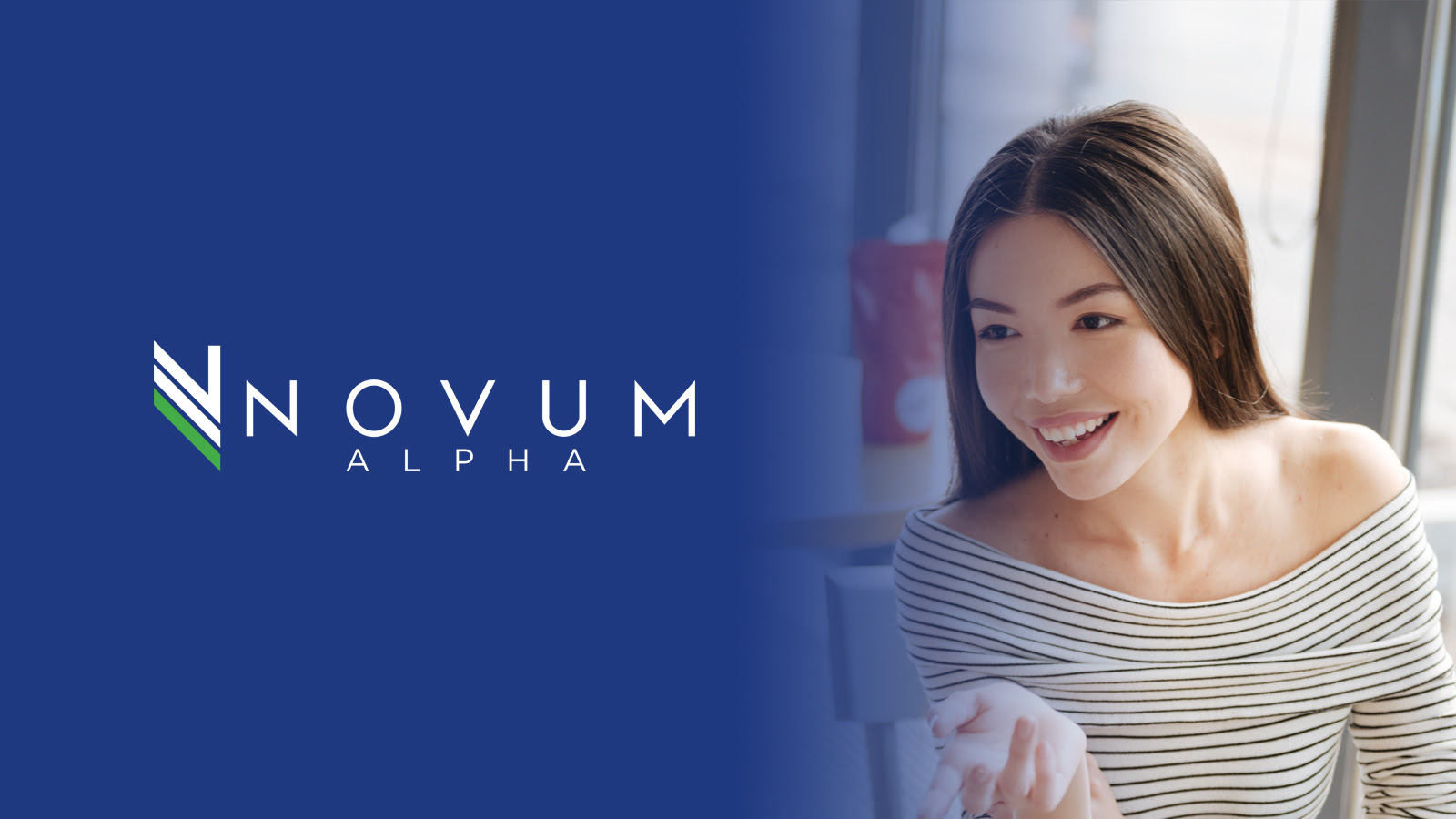 The risk trade is in vogue. Almost as if investors have thrown caution to the wind, bond yields have been surging as traders have been dumping the "safe" assets and embracing risk in cyclical sectors of the stock market, even as bubble warnings are flashing.