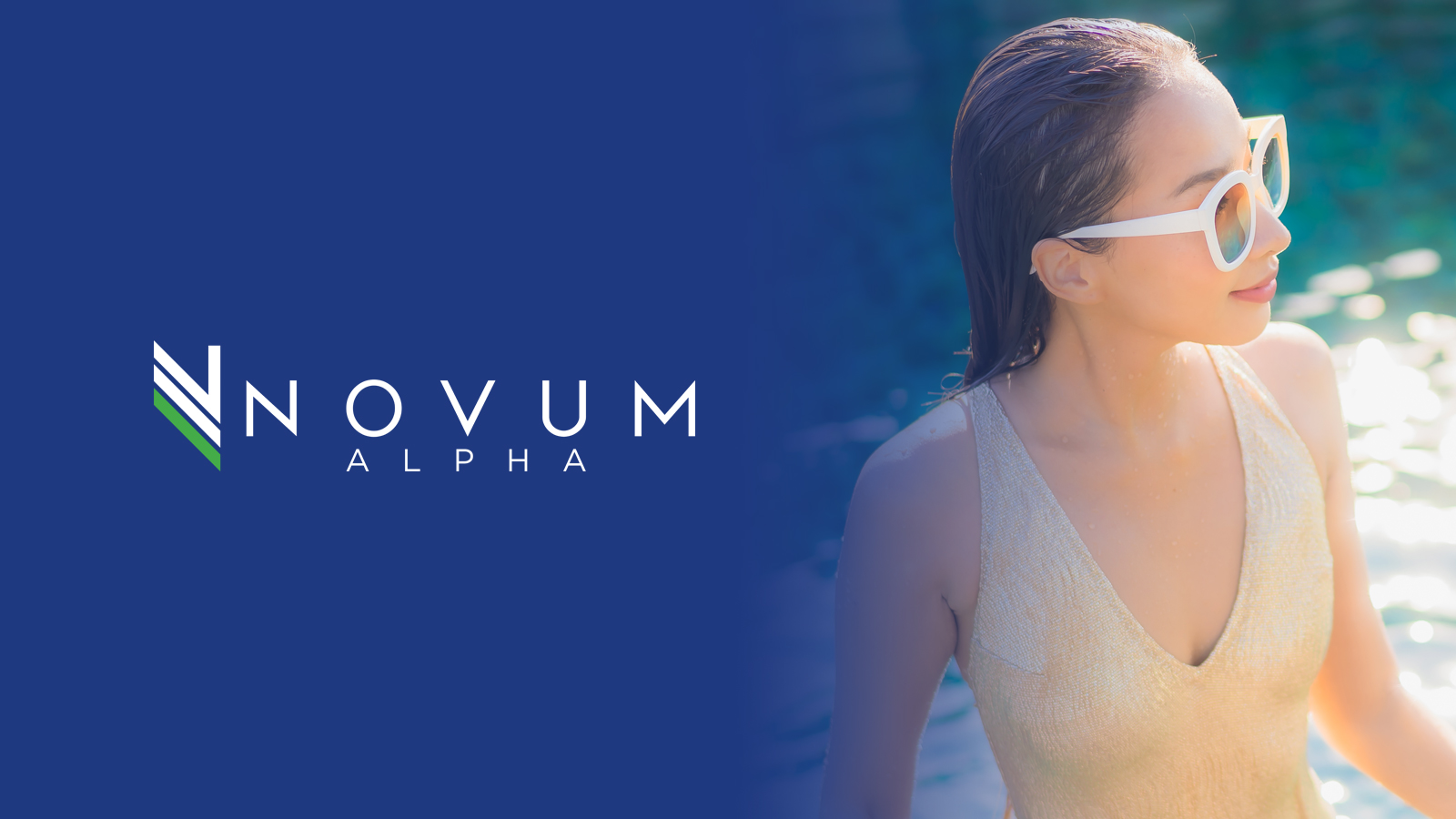 The re-flation trade, a term repeated so many times its got its own built-in "re" is back in force again as investors dumped long-dated government securities on Friday and rotated into economically-sensitive sectors of the stock market, betting on a swift recovery in the coming months.