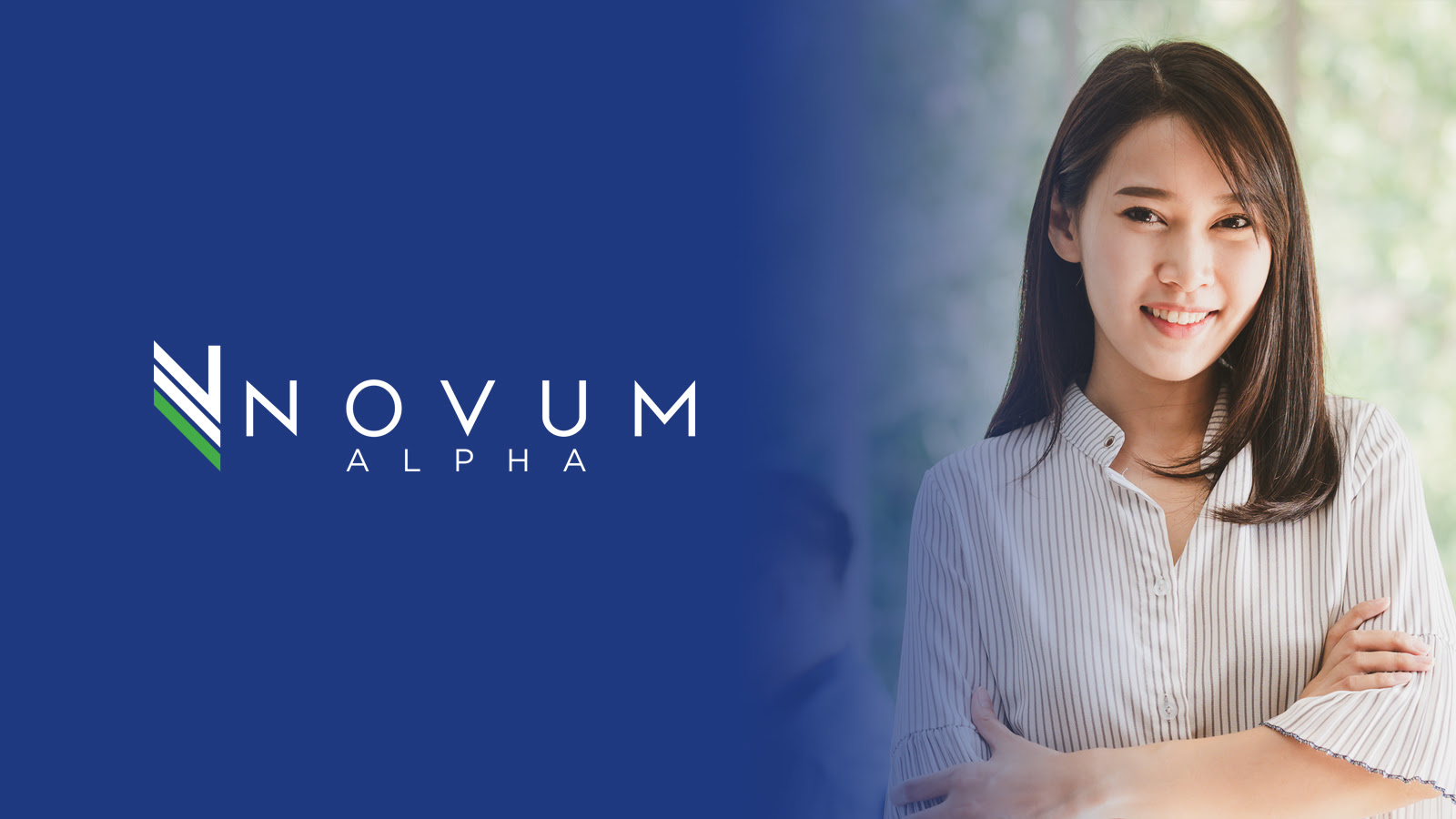 As U.S. Treasury yields soared on the prospect of the Biden administration getting its US$1.9 trillion stimulus package approved, investors turned sour on risk as stocks looked increasingly expensive as compared to "safe" Treasuries.