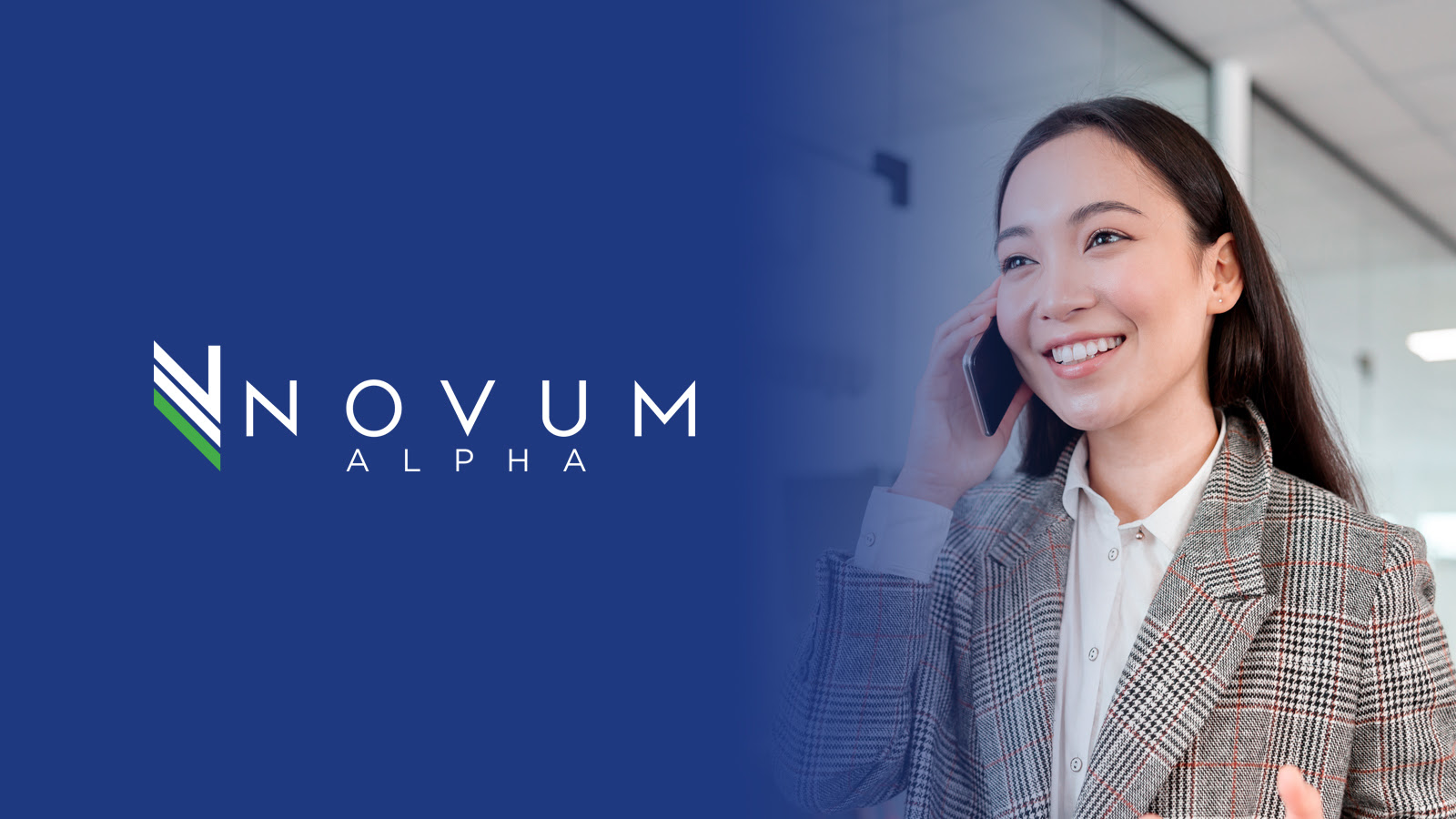 With the Lunar New Year holiday over (although there are still days to run, everyone's more or less back at work), Chinese investors have been pouring into markets the way soup is poured into a hotpot.