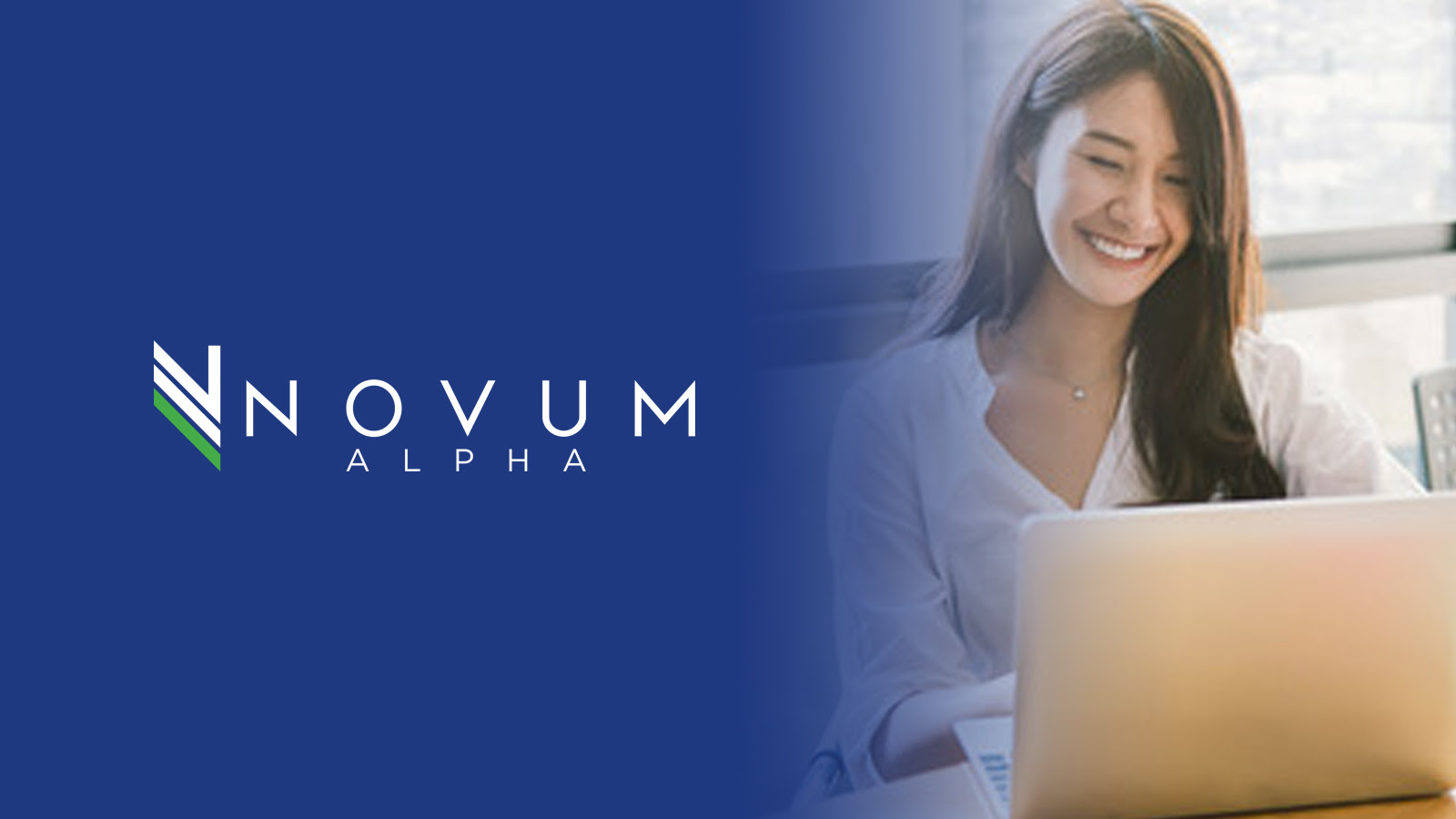 Markets are moving away from growth to value, in what has been called the "re-flation" trade that is powering assets tied to economic growth and inflation, including commodities and sectors more exposed to the broader economy as bond yields edged up.