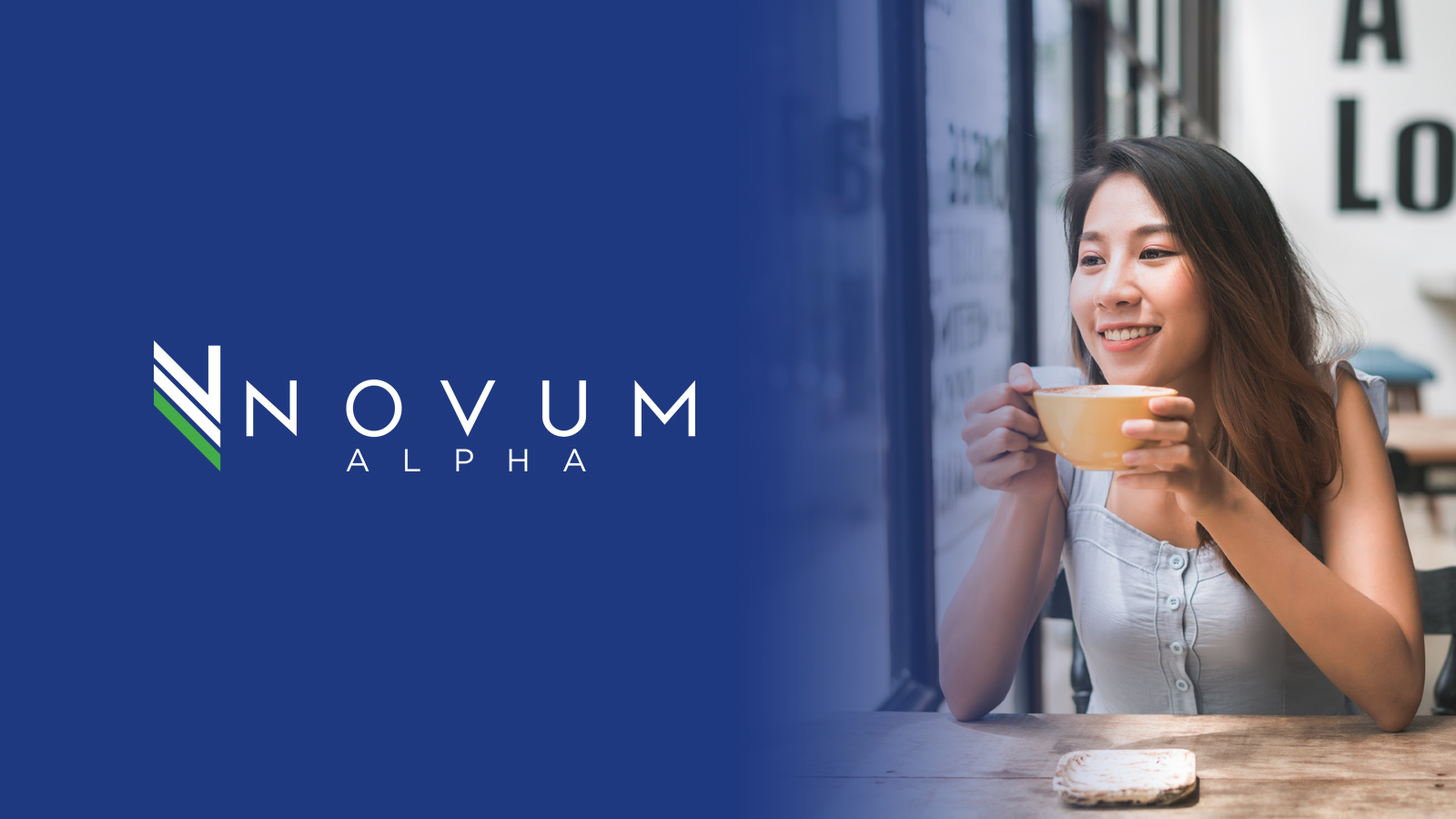 Confidence in the U.S. vaccine rollout under the Biden administration saw markets more bullish, while a cold snap across the United States sent oil higher.