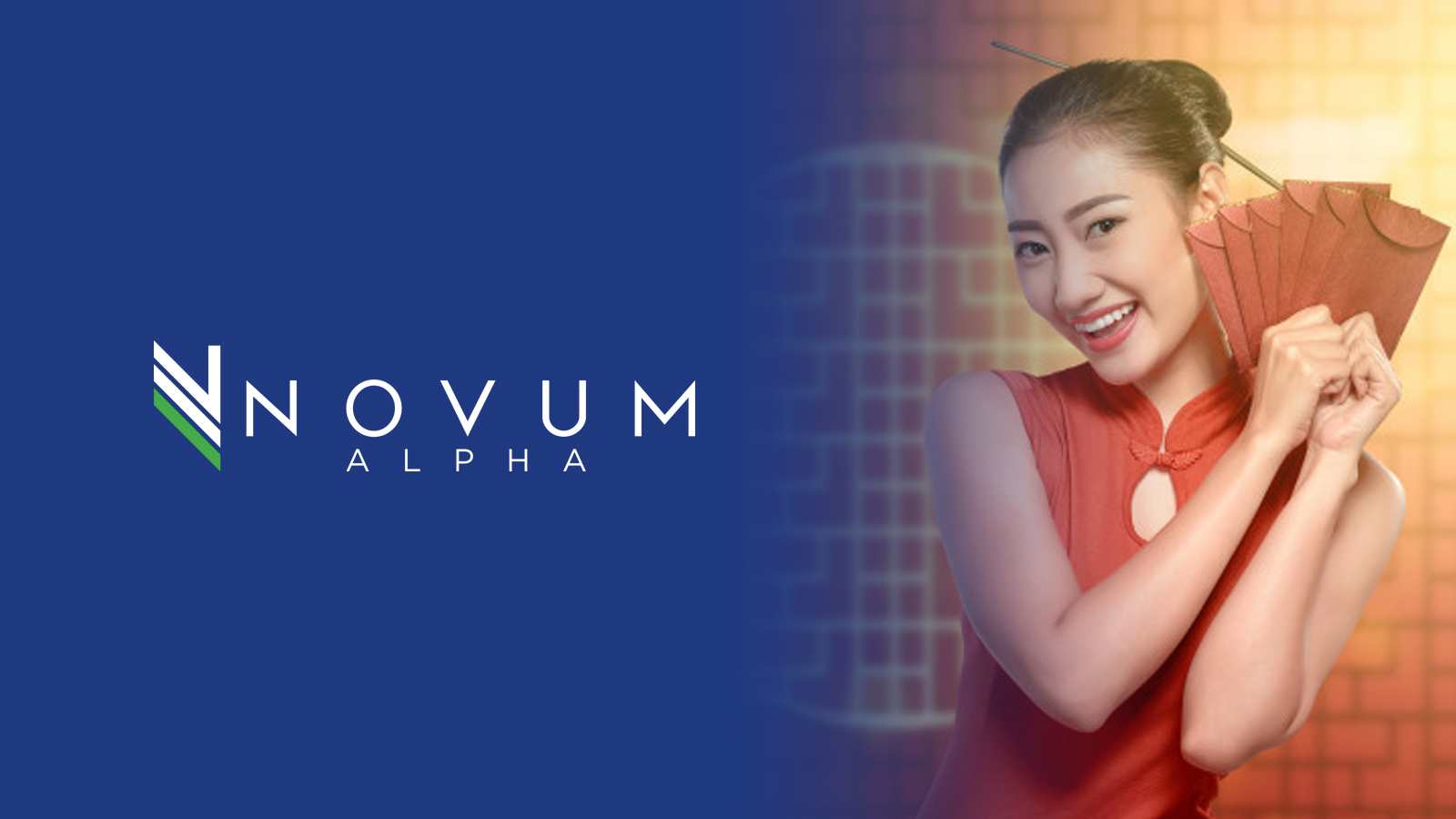 Does it feel like a Bull Year to you? Because markets in the west may have got a case of the yellow fever, as bullish sentiment is increasing on the prospect of fresh fiscal stimulus and just the right amount of economic malaise that will provide the U.S. Federal Reserve sufficient air cover to keep monetary policy loose. Asian markets are mostly closed today, with punting confined to mostly small private gatherings as investors get their fix on the mahjong tables instead of the markets.