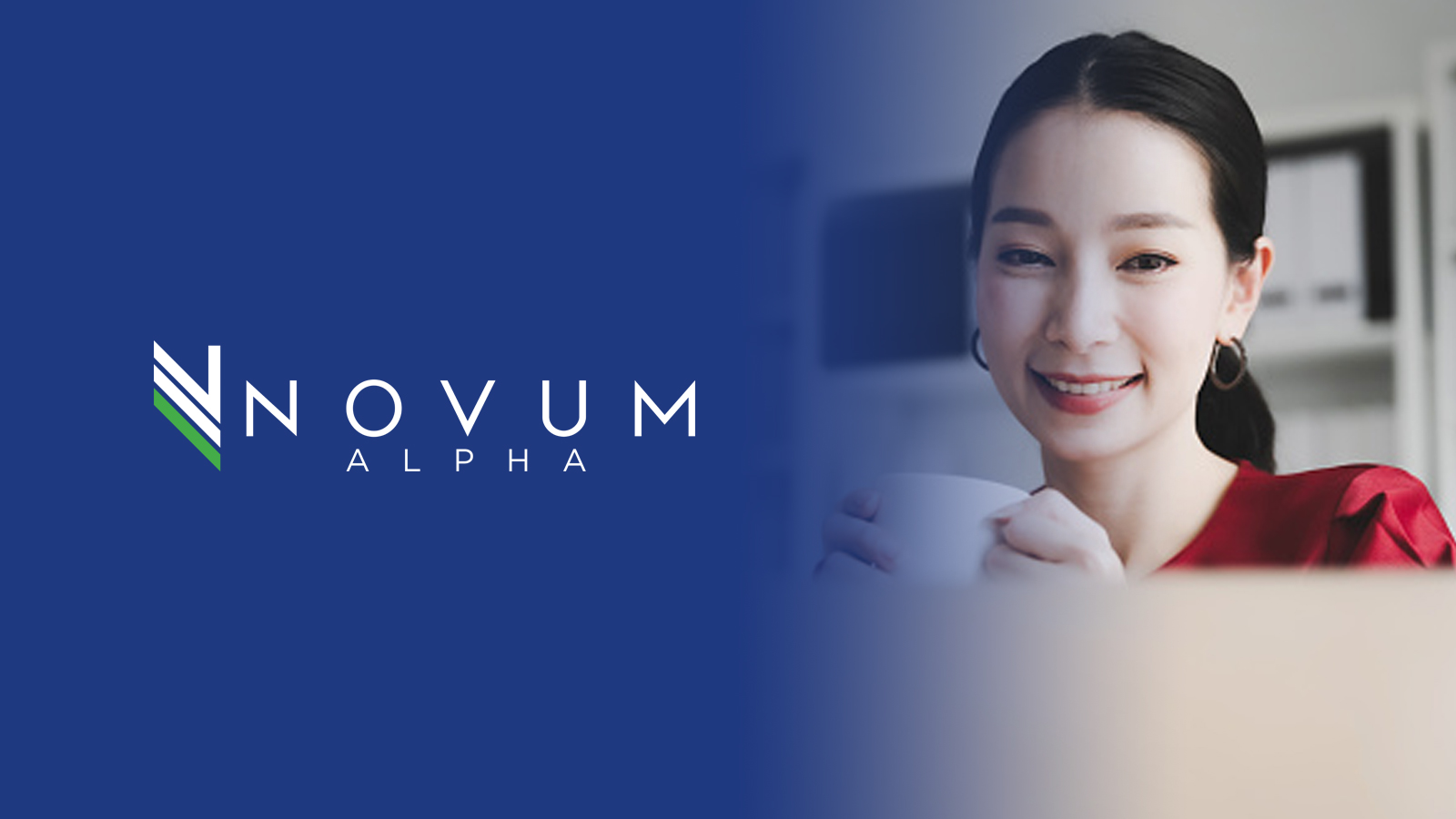 Inflation? What inflation? U.S. inflation data put a dampener on stocks and other risk assets yesterday as it revealed that inflation and the economic recovery that that would typically signal, was lacking.  Investors in Asia are headed for a break as the region celebrates the Lunar New Year, which is likely to see muted celebrations thanks to continued coronavirus restrictions.