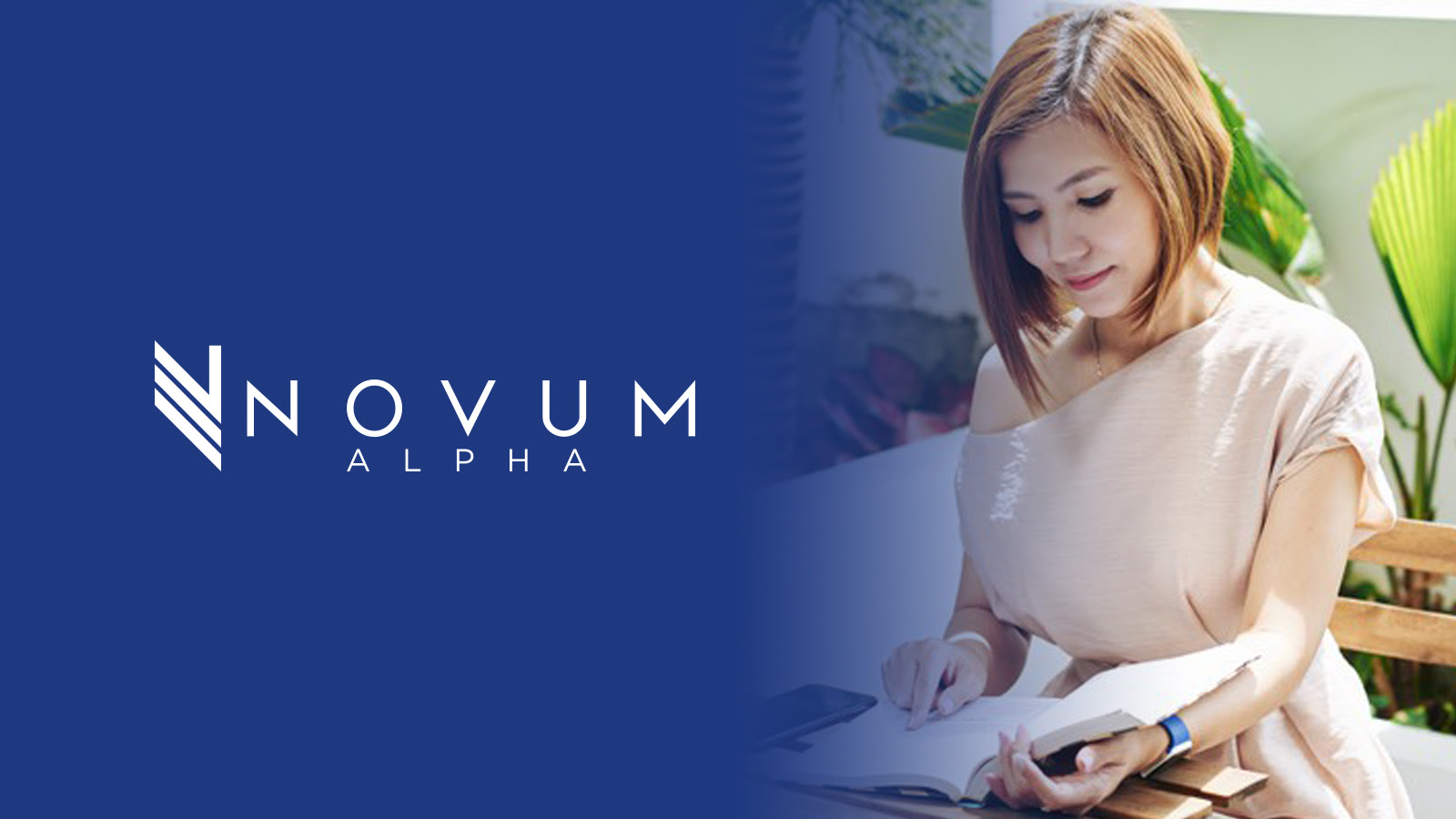 Terrific Tuesday to you as stocks continue to post new records.