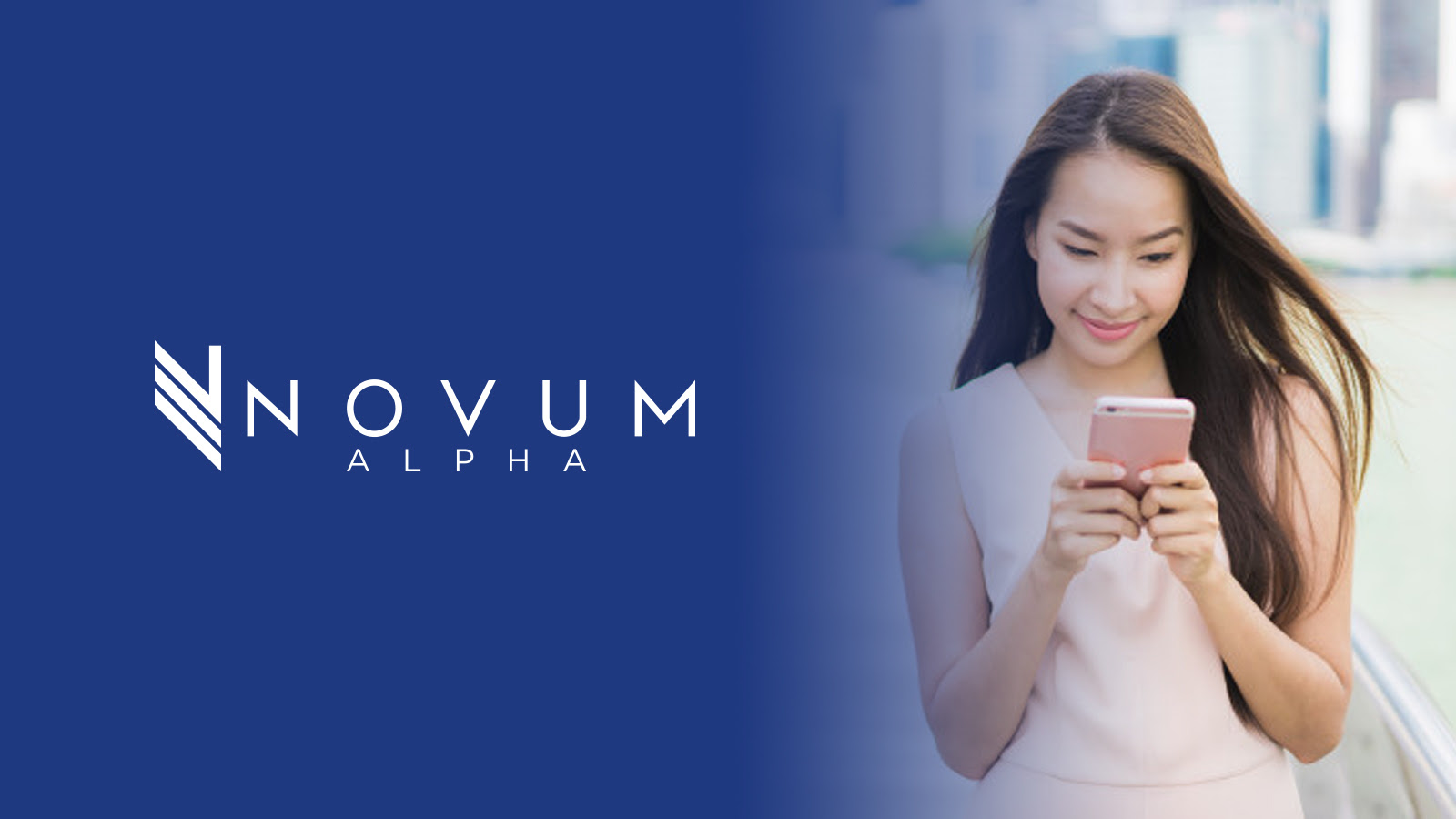 Fantastic Friday to you as we head into the weekend and thankfully (most) markets will be closed.