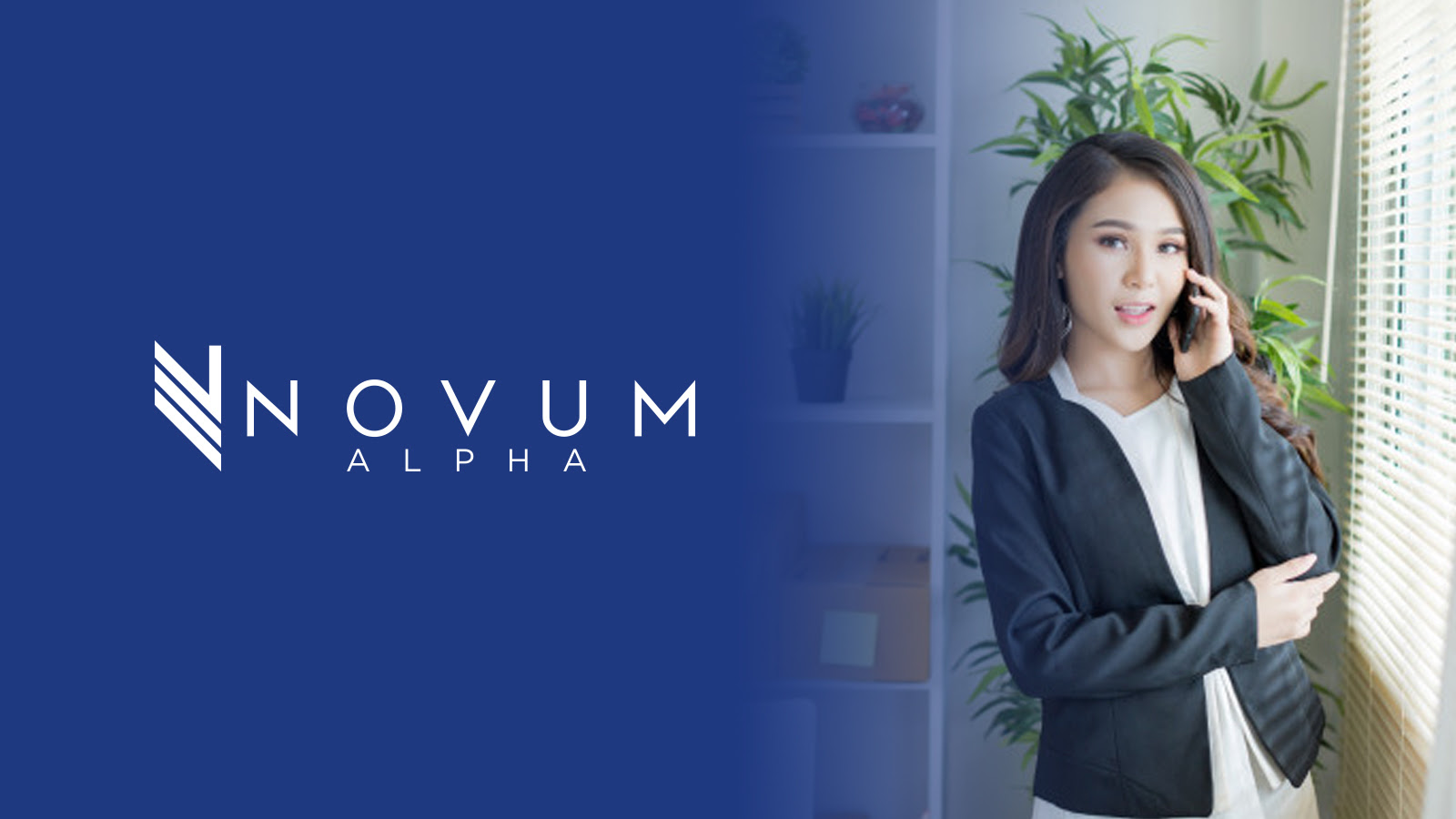 I hope you're having a terrific Thursday as markets drift rudderless in the absence of clear macroeconomic direction.