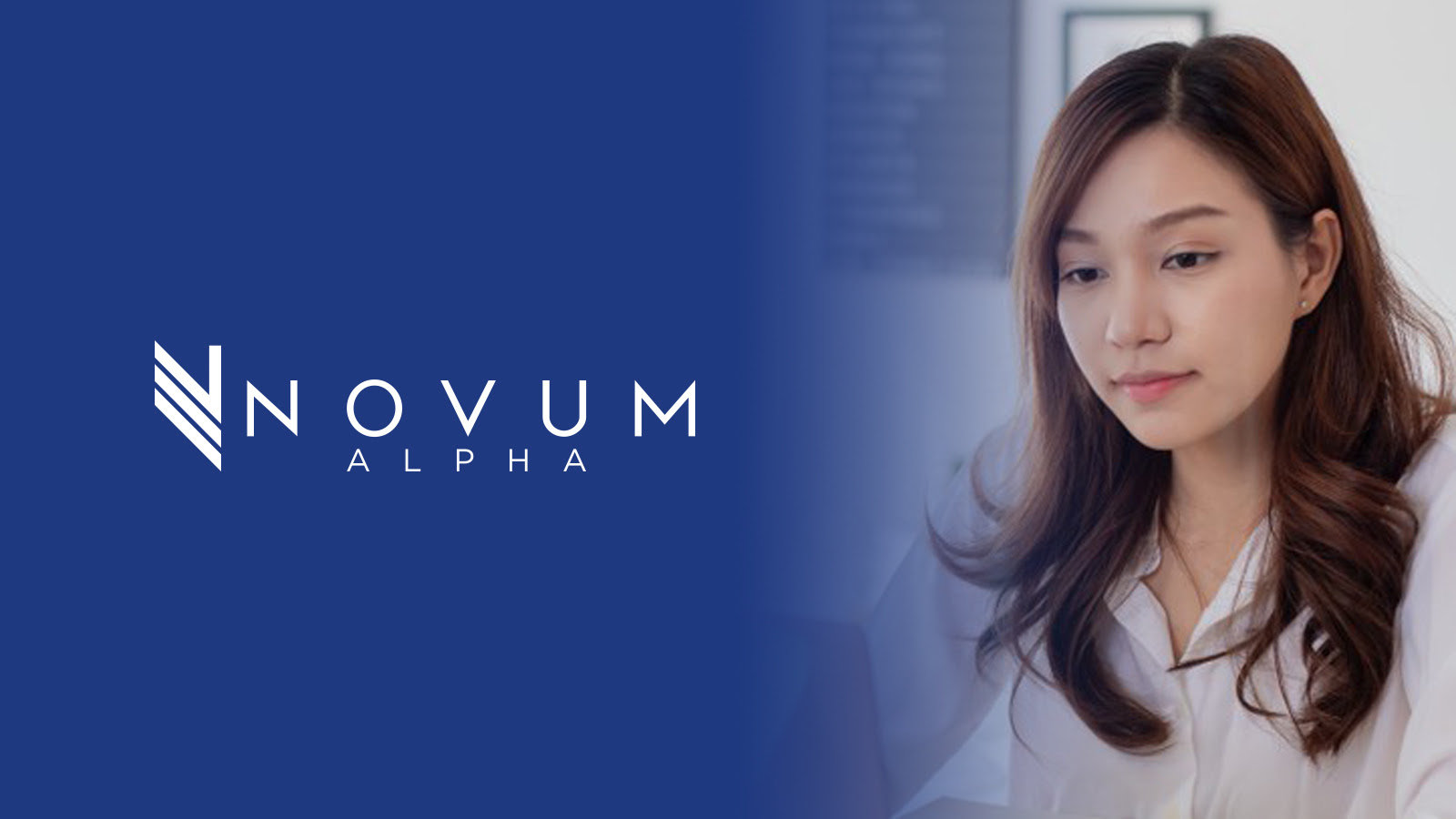 A terrific Tuesday to you as markets race ahead and shed some of the earlier retail investor-led shocks of last week.