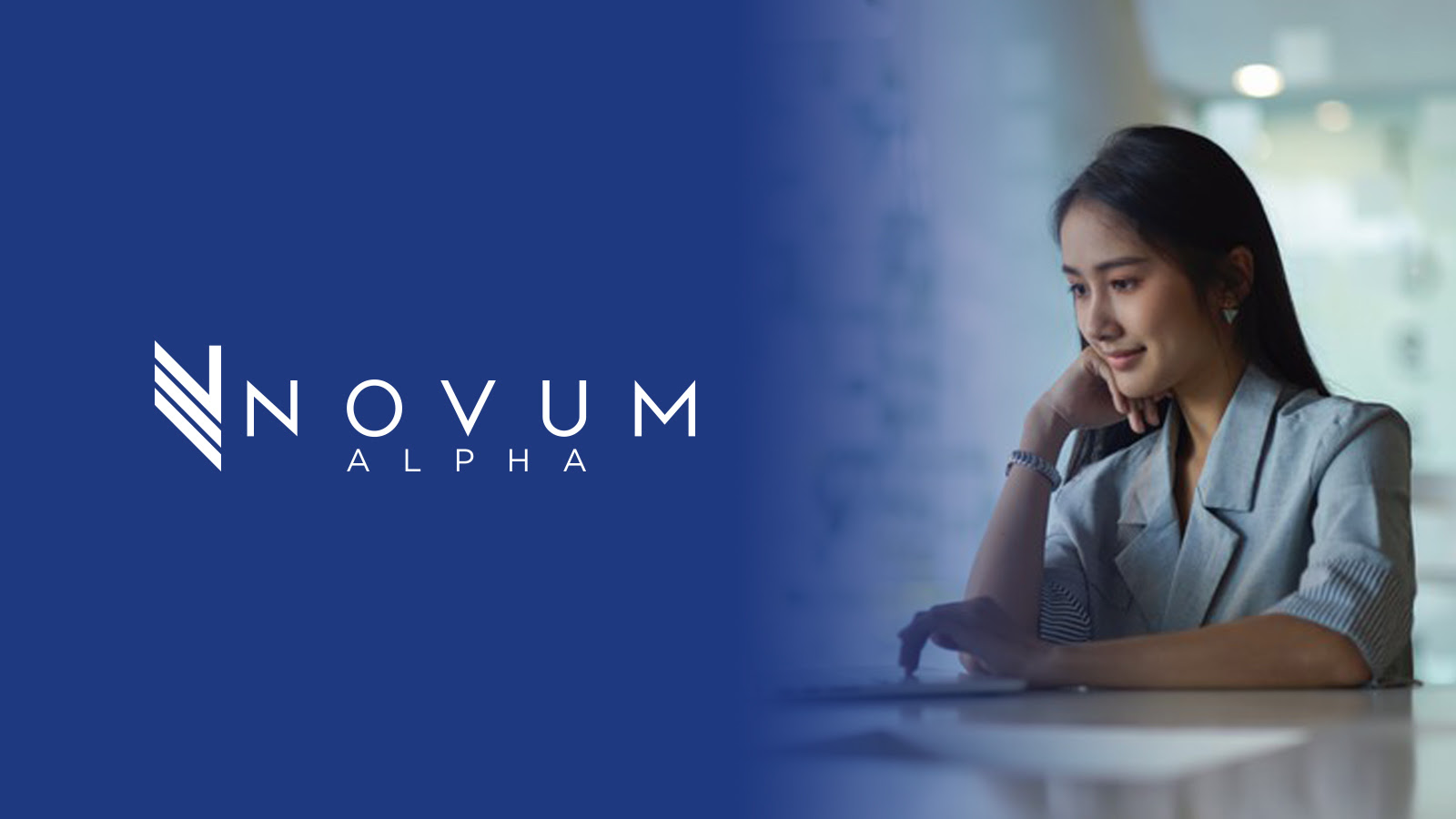 In the midst of a pandemic, how time flies! Welcome to the start of a brand new month and markets are looking every bit as choppy as last month.