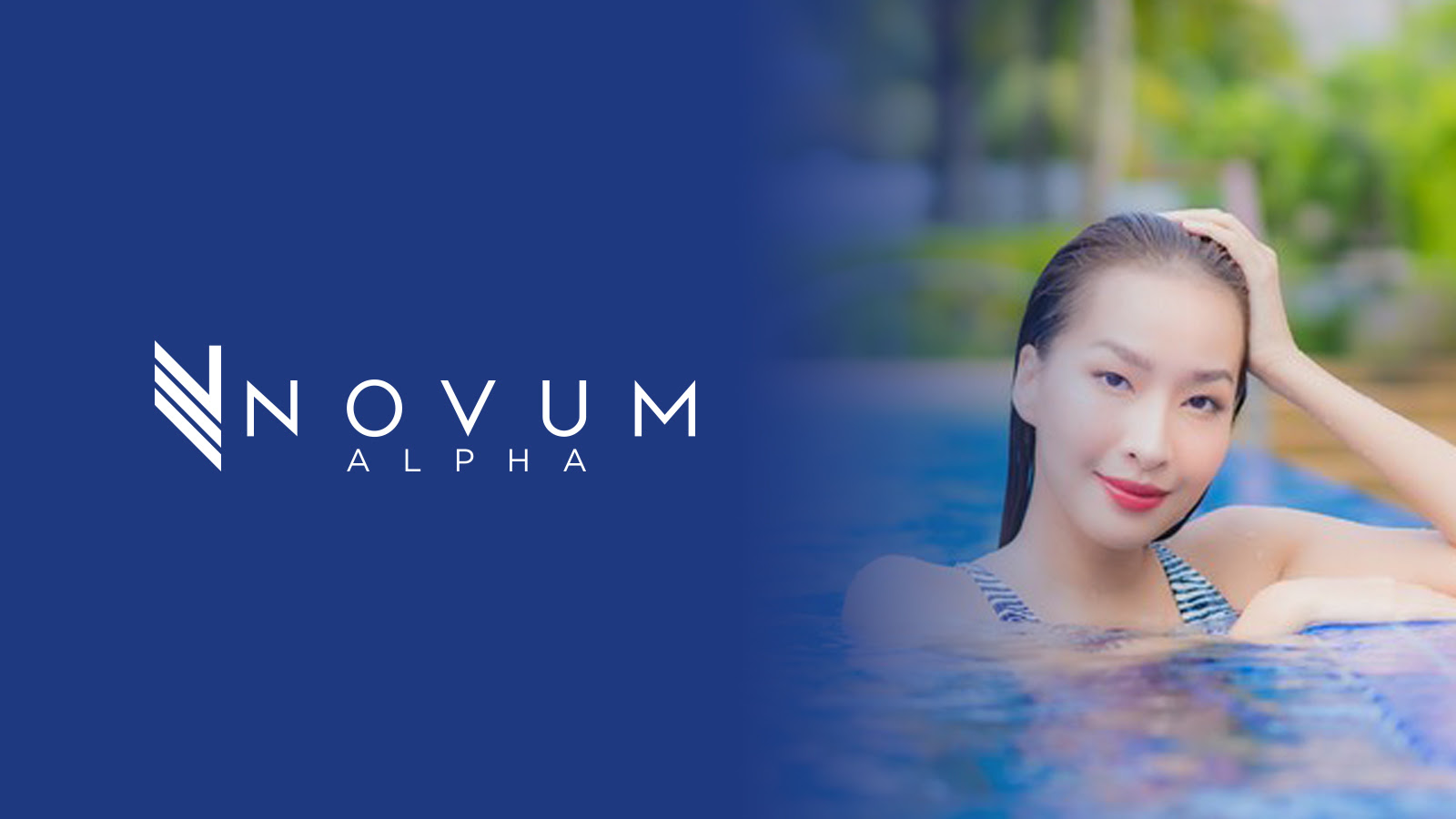 Wishing you a wonderful weekend and a brief respite from the manic markets that have been their most volatile in months.