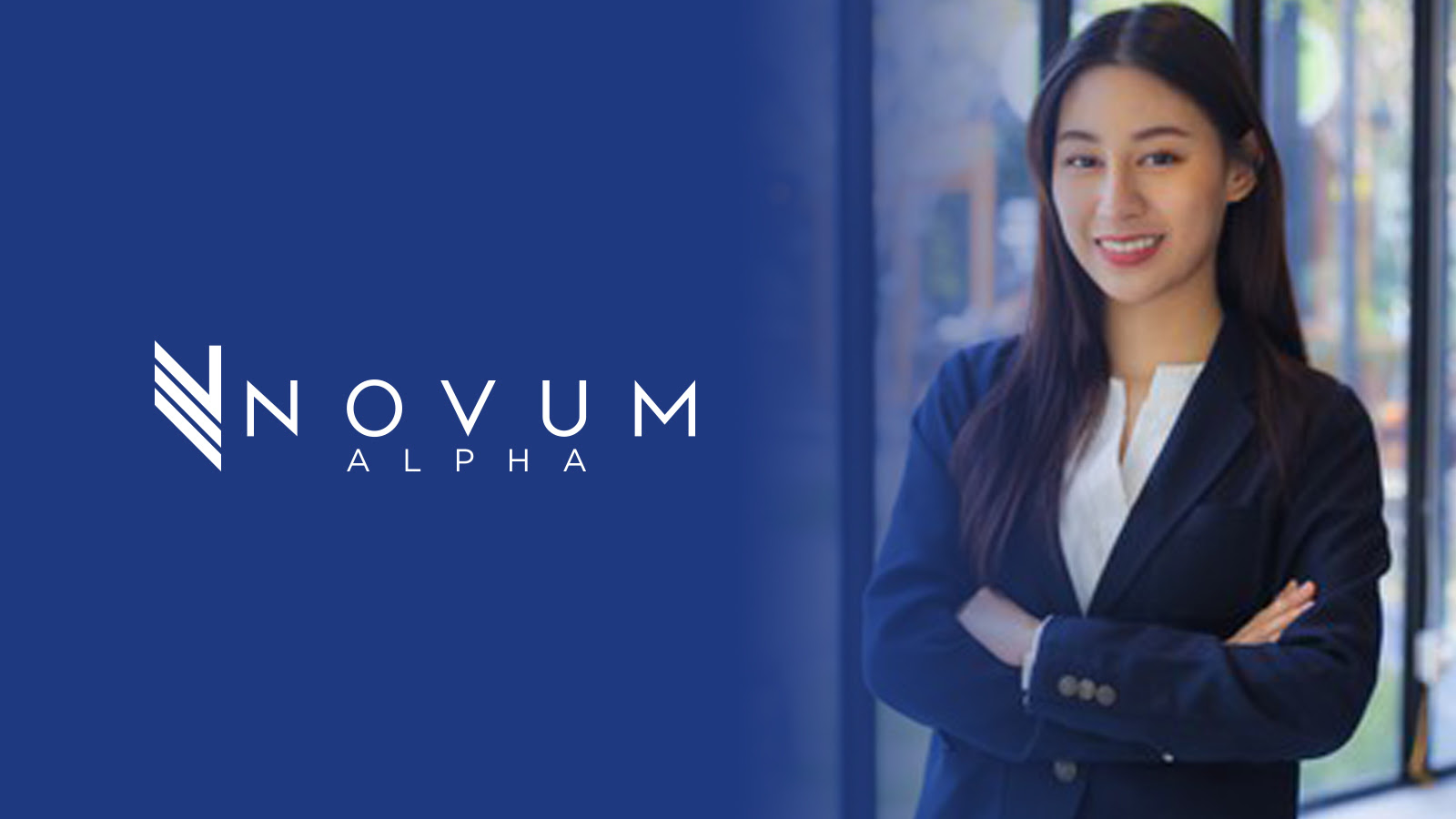 Fantastic Friday to you as the markets fumble through to the end of the week.