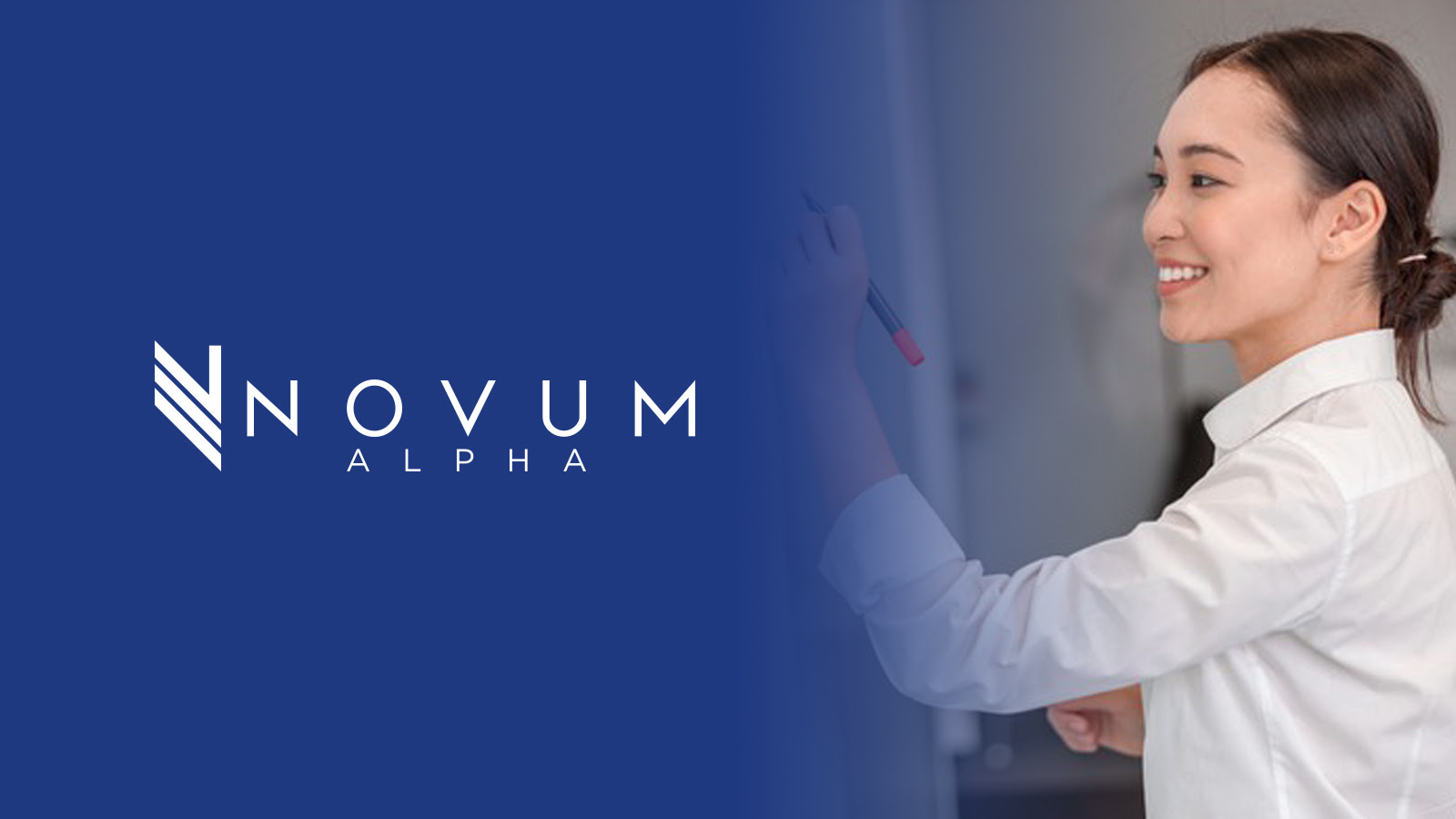 A magnificent Monday to you and welcome to the start of the final week of January!