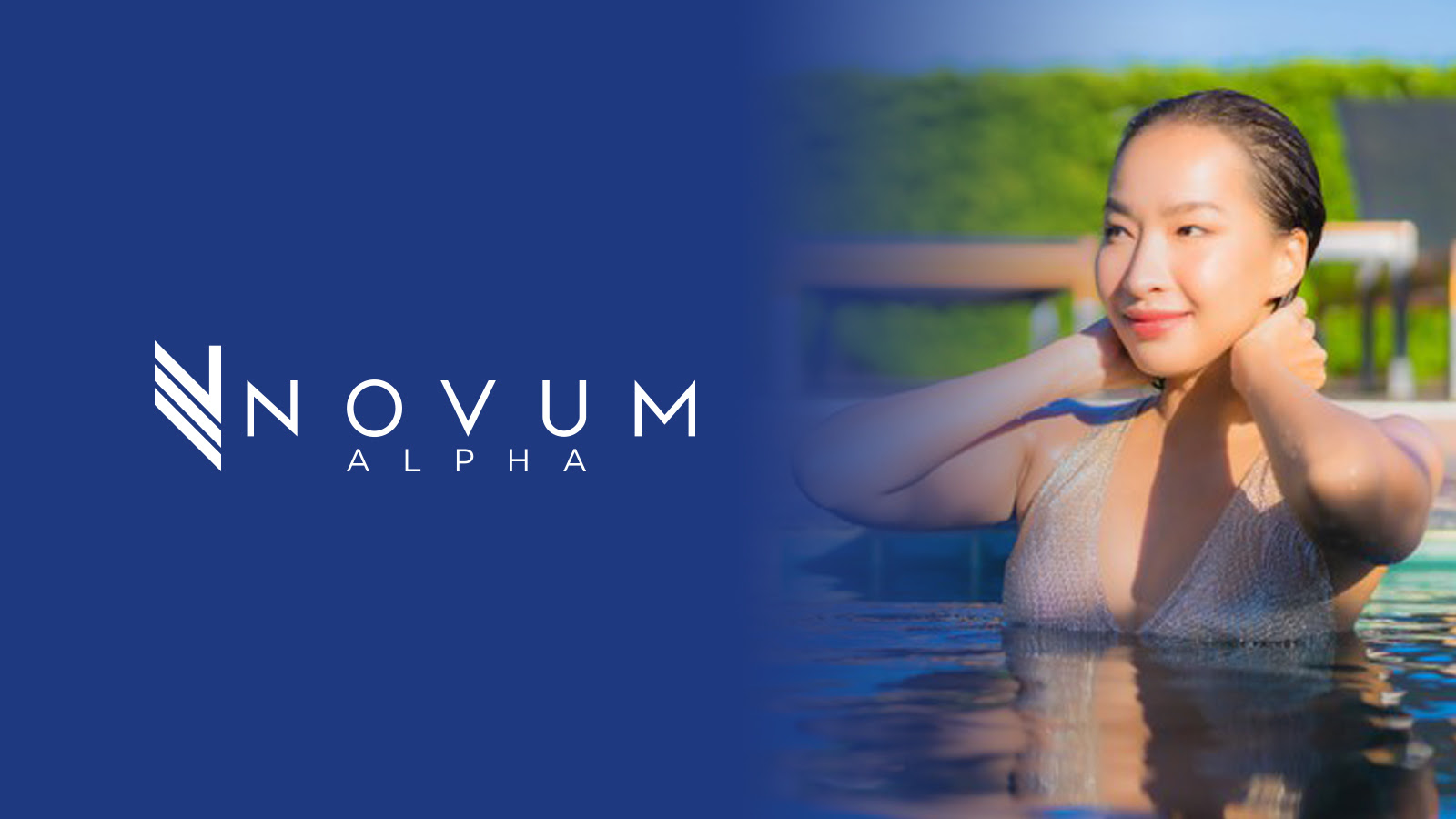 A wonderful weekend to you, markets ended the week a mixed bag as it became apparent that Biden's spending powers are not as free as one would have hoped.