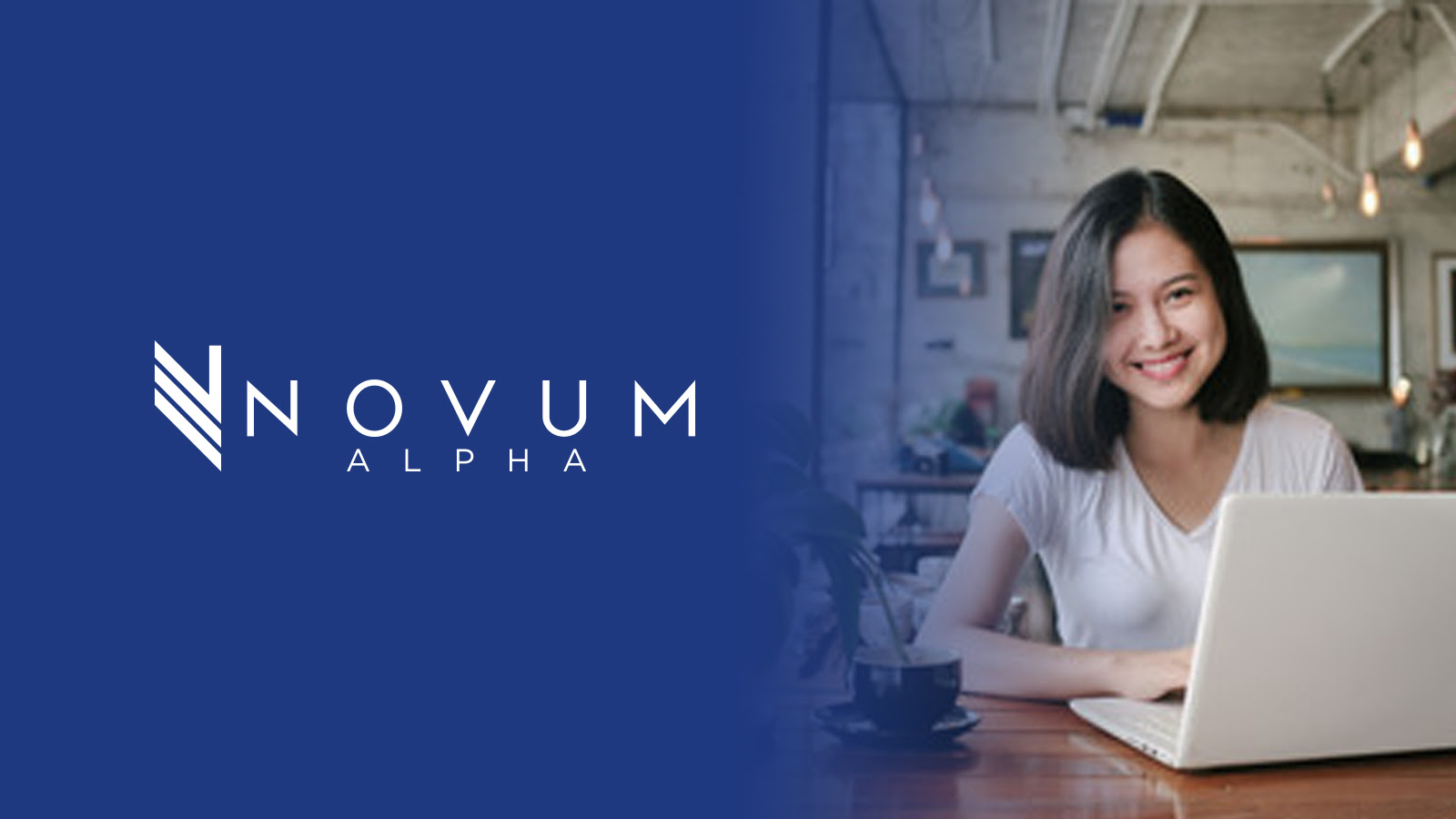 A fantastic Friday to you! Does it feel like we're living in a new world? In many ways we are, as the Biden administration gets into the driver's seat to try and bring the crippling coronavirus pandemic under control.