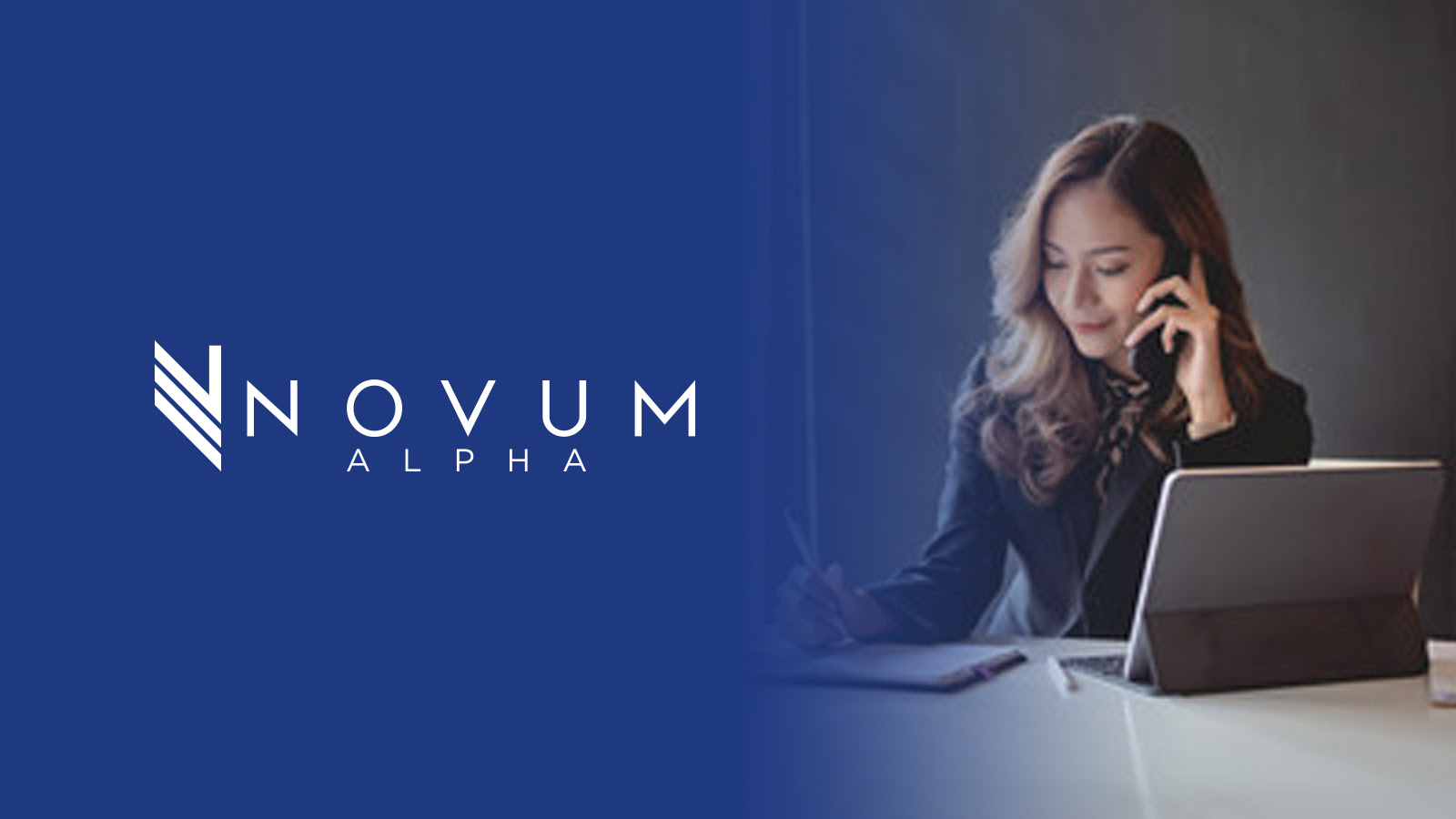 A terrific Thursday to you as America turns the page on the Trump administration and ushers in a new era of politics (or more of the "old same" depending on your perspective) with Joseph R. Biden Junior sworn in as President of the United States of America.