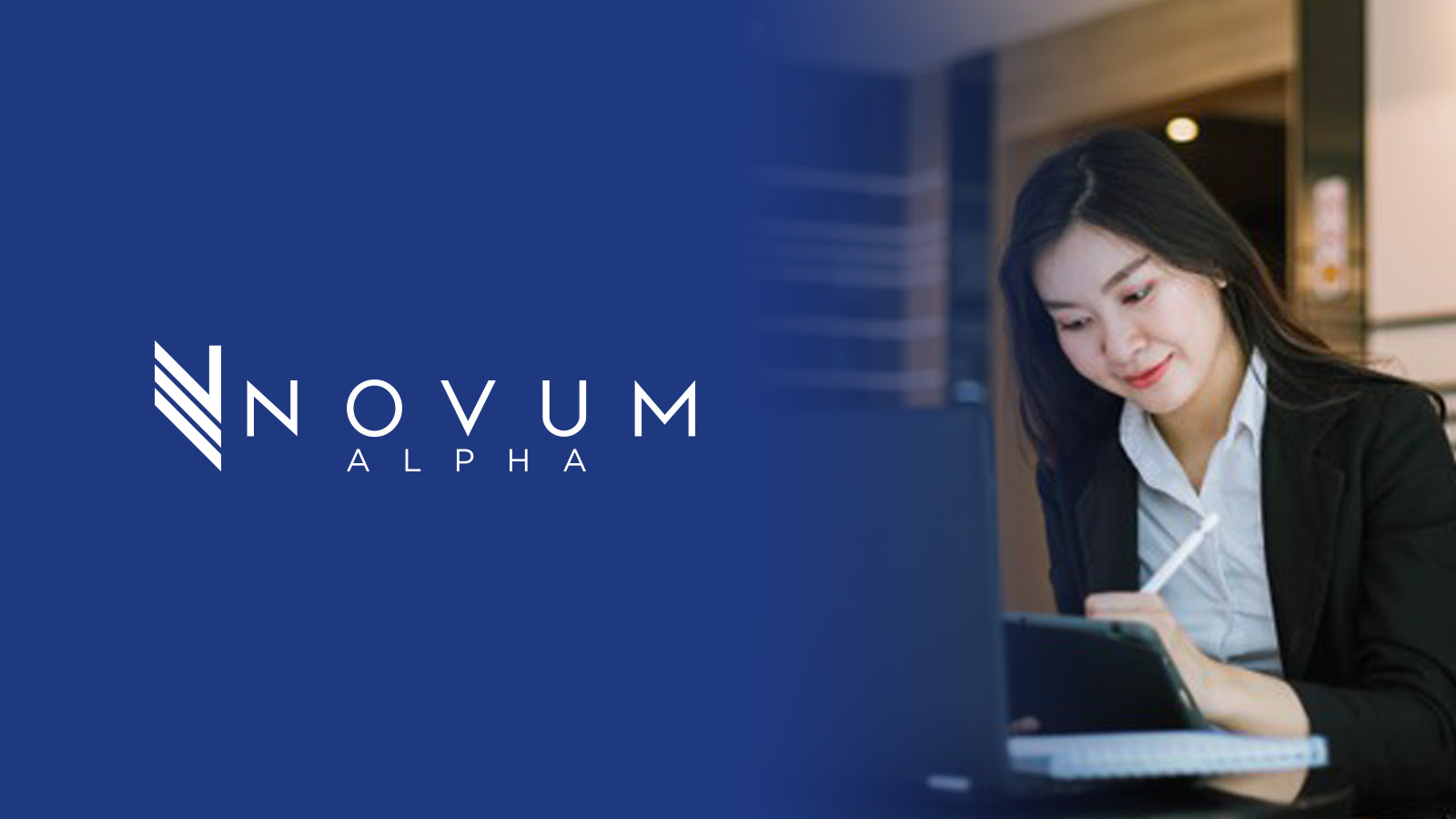 Top of the Thursday to you as markets were full of good cheer today!