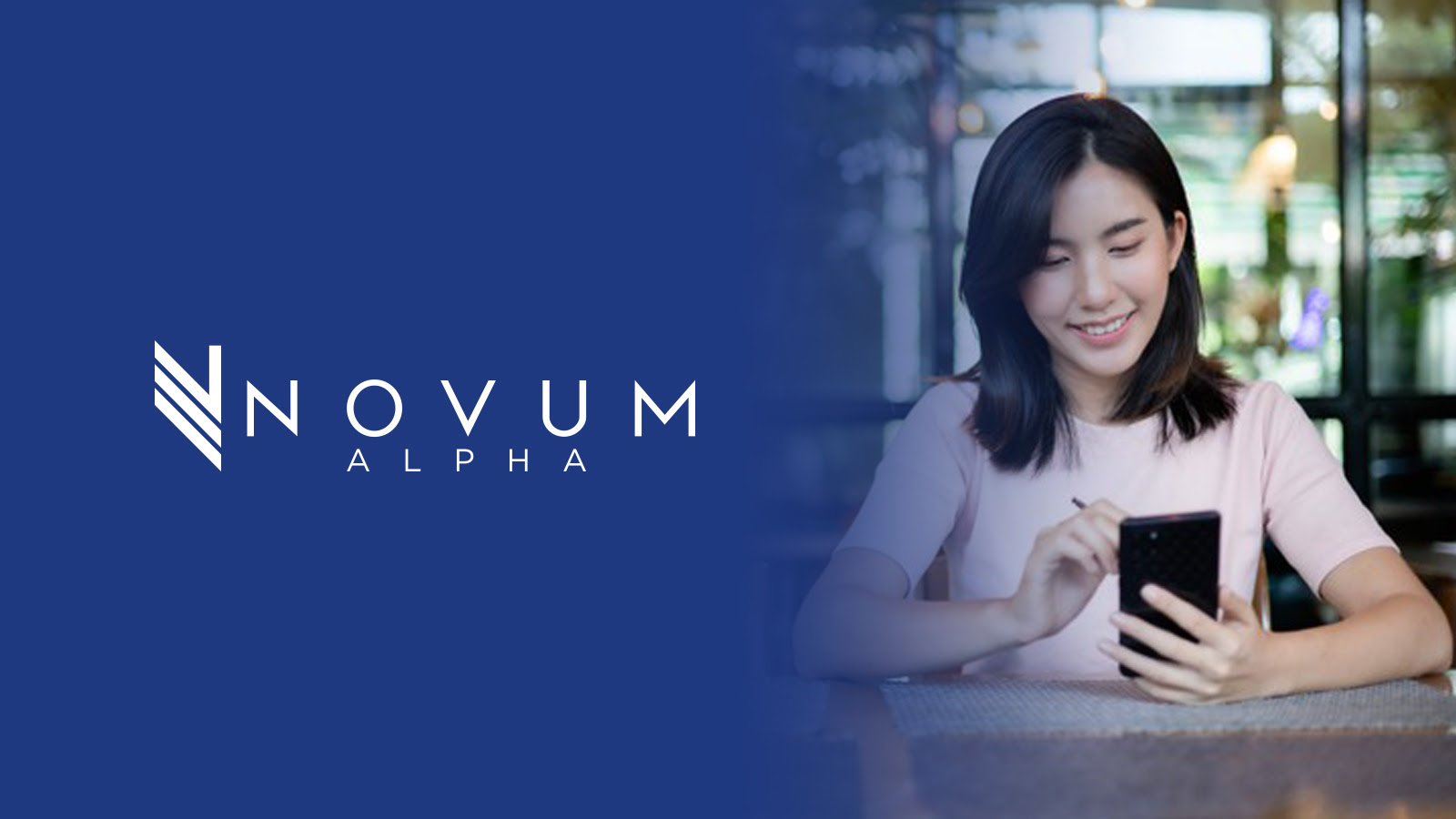 Happy Martin Luther King Jr. Day! American markets were closed yesterday for the holiday but that didn't stop the good holiday cheer from spreading to Asian markets buoyed by robust economic data out of China.