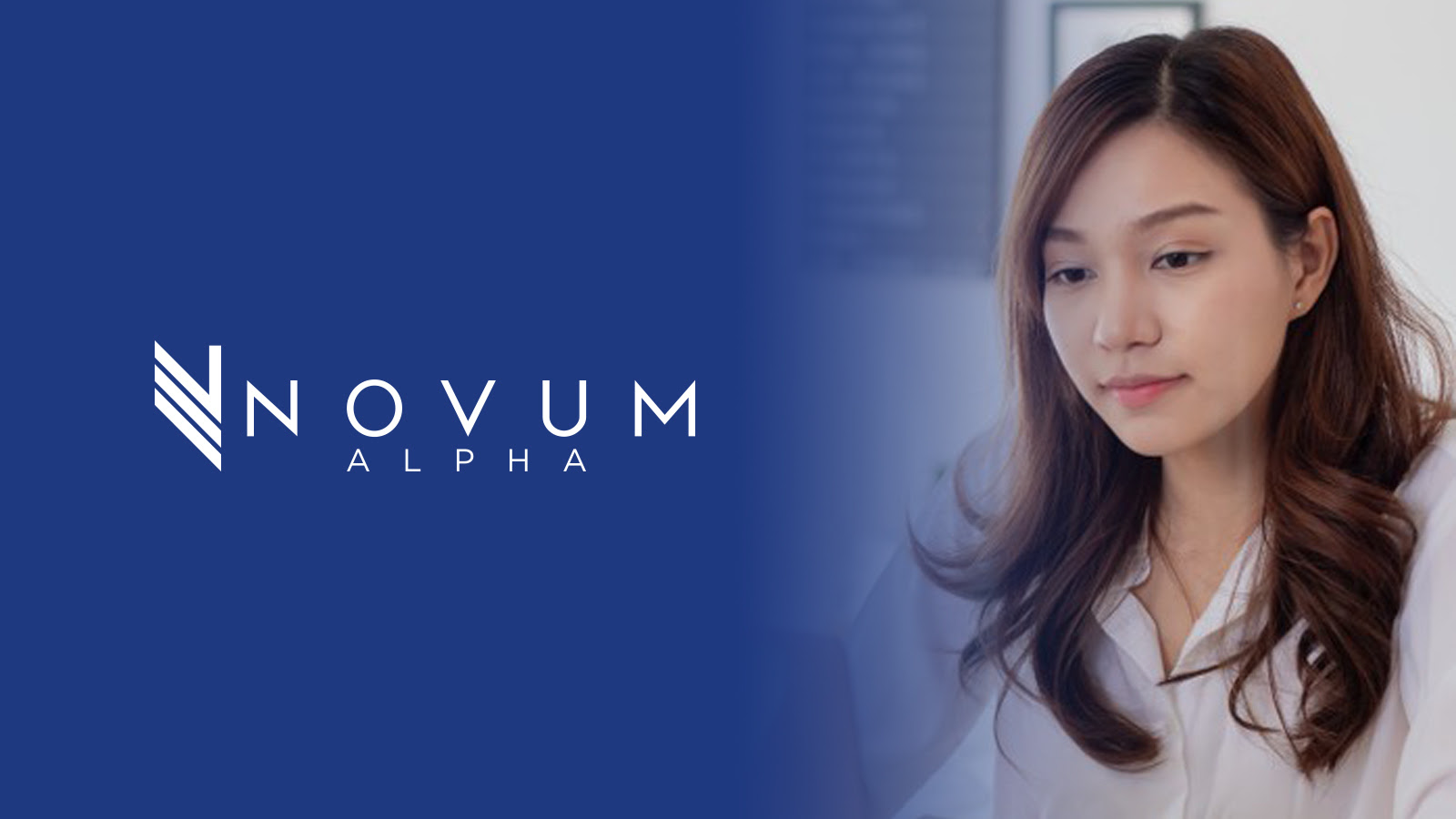 We're back! Welcome to another brand new work week and your Monday Market Madness as stocks have taken a beating from last week, what does this week hold for investors other than the inauguration of a new U.S. President?