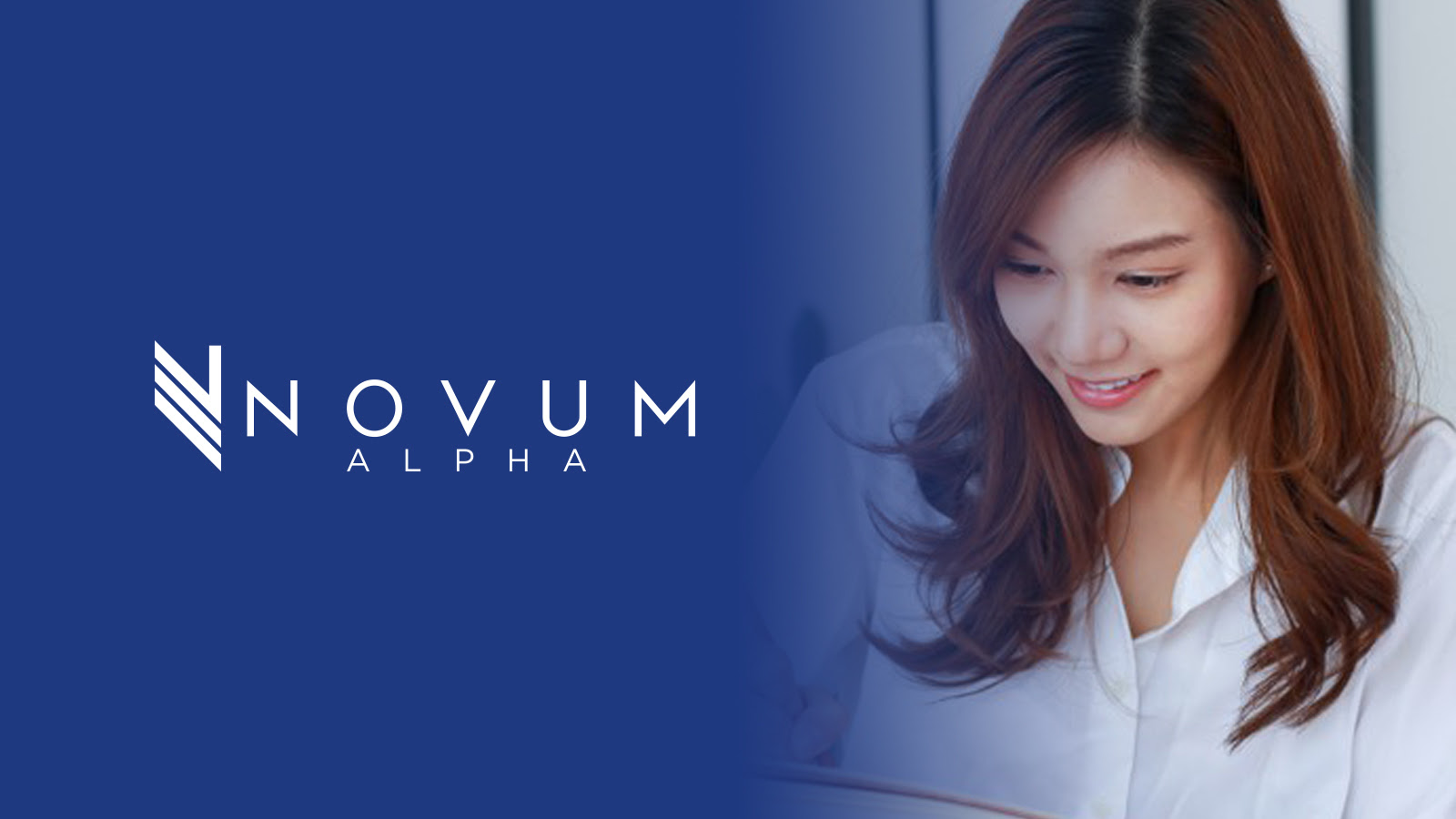 Bitcoin (+3.86%) added to gains and rallied to US$38,900 as traders bought the dip and outflows from exchanges led inflows (inflows typically suggest that traders are looking to sell Bitcoin in anticipation of lower prices).