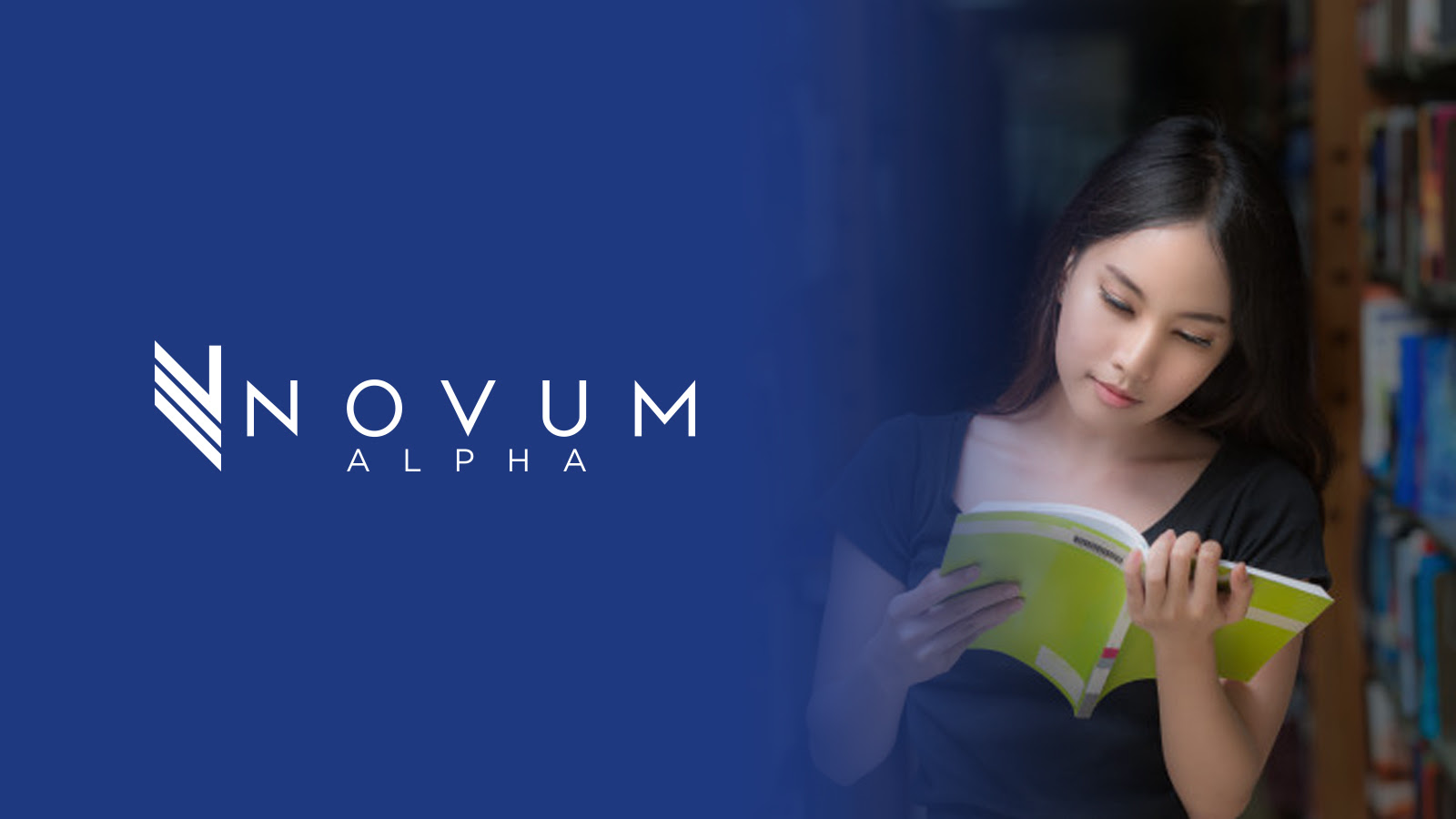 Terrific Thursday to you as the markets trudge along, the weekend beckons!