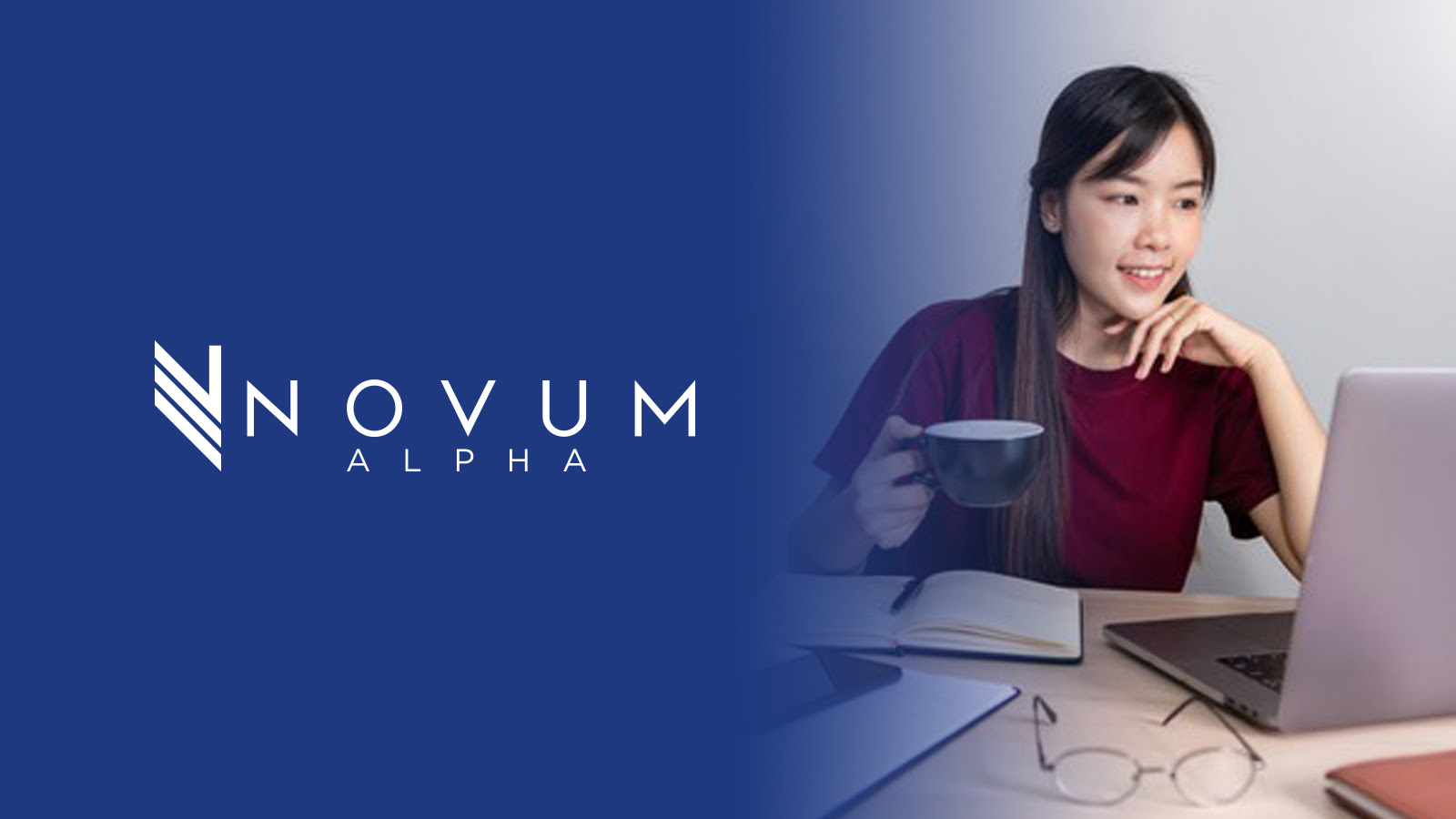 Winding into Wednesday and the midweek saw mixed sentiment in the markets and I hope you're having a wonderful week so far!