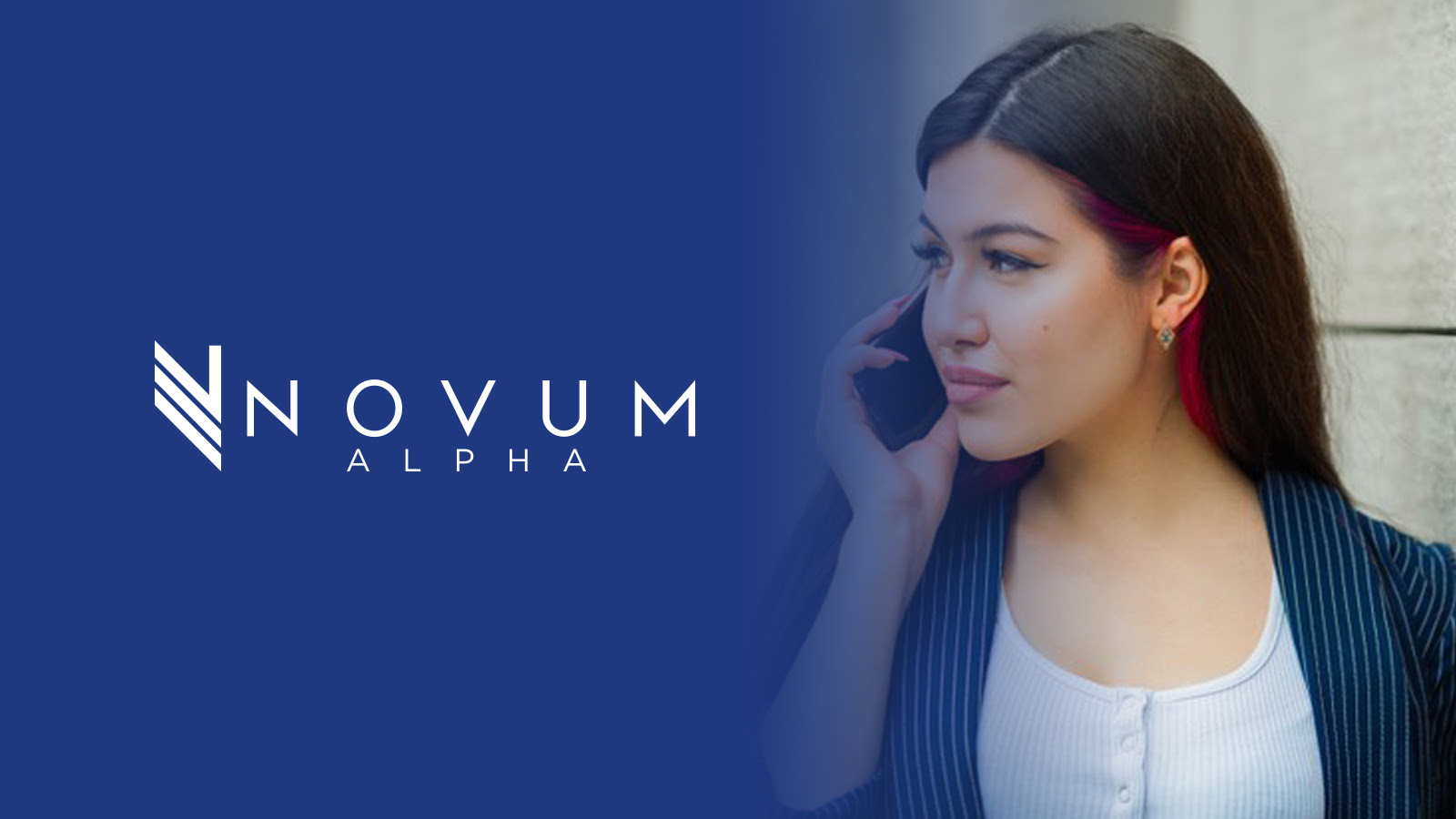 Top of the Tuesday to you as markets took a topsy turvy tumble on concerns that equities may have gotten ahead of any signs of an actual economic recovery.