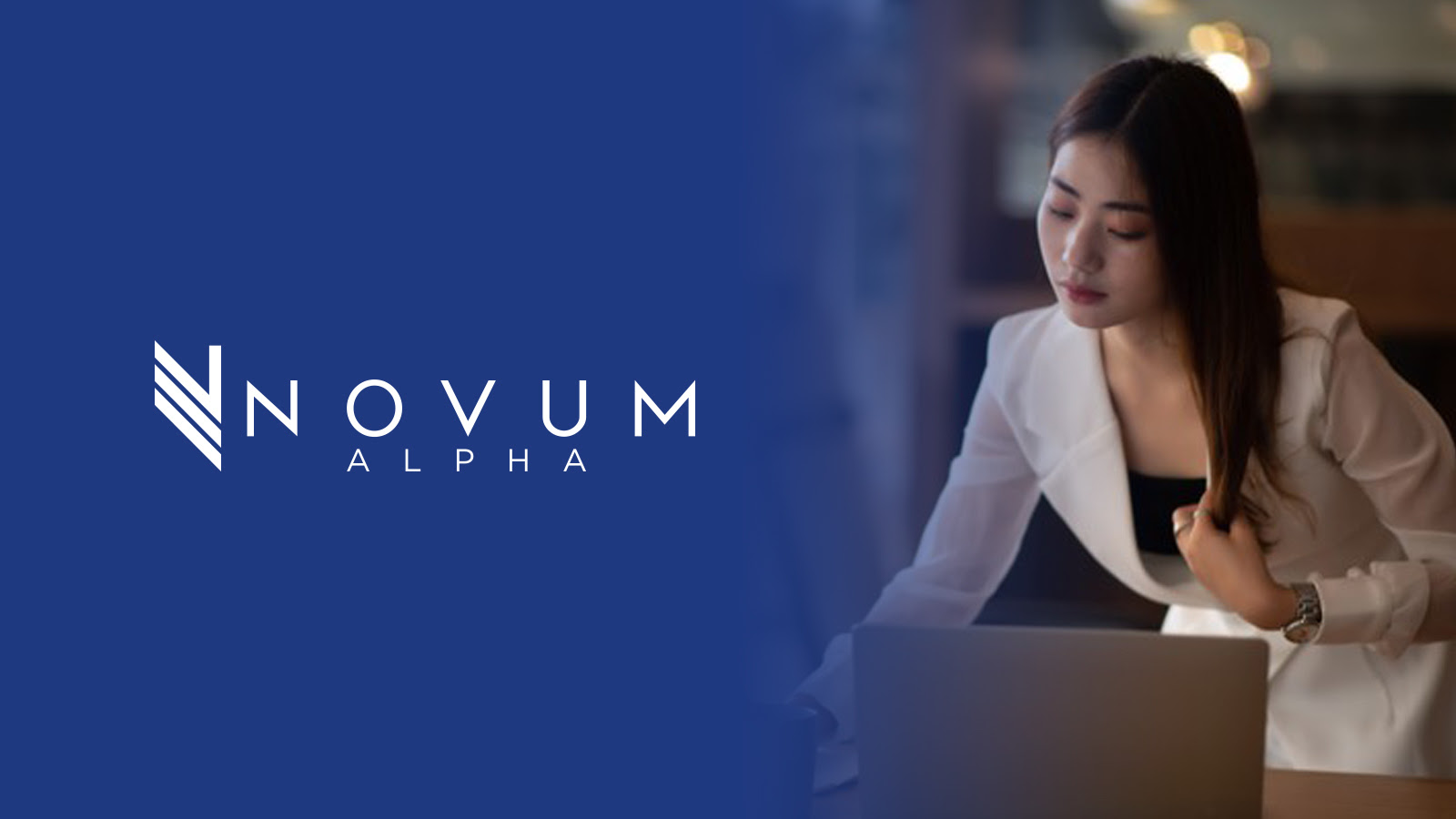 And we're back! Marvelous Monday to you as we kick off the second work week of 2021, the markets are thankfully doing magnificently!