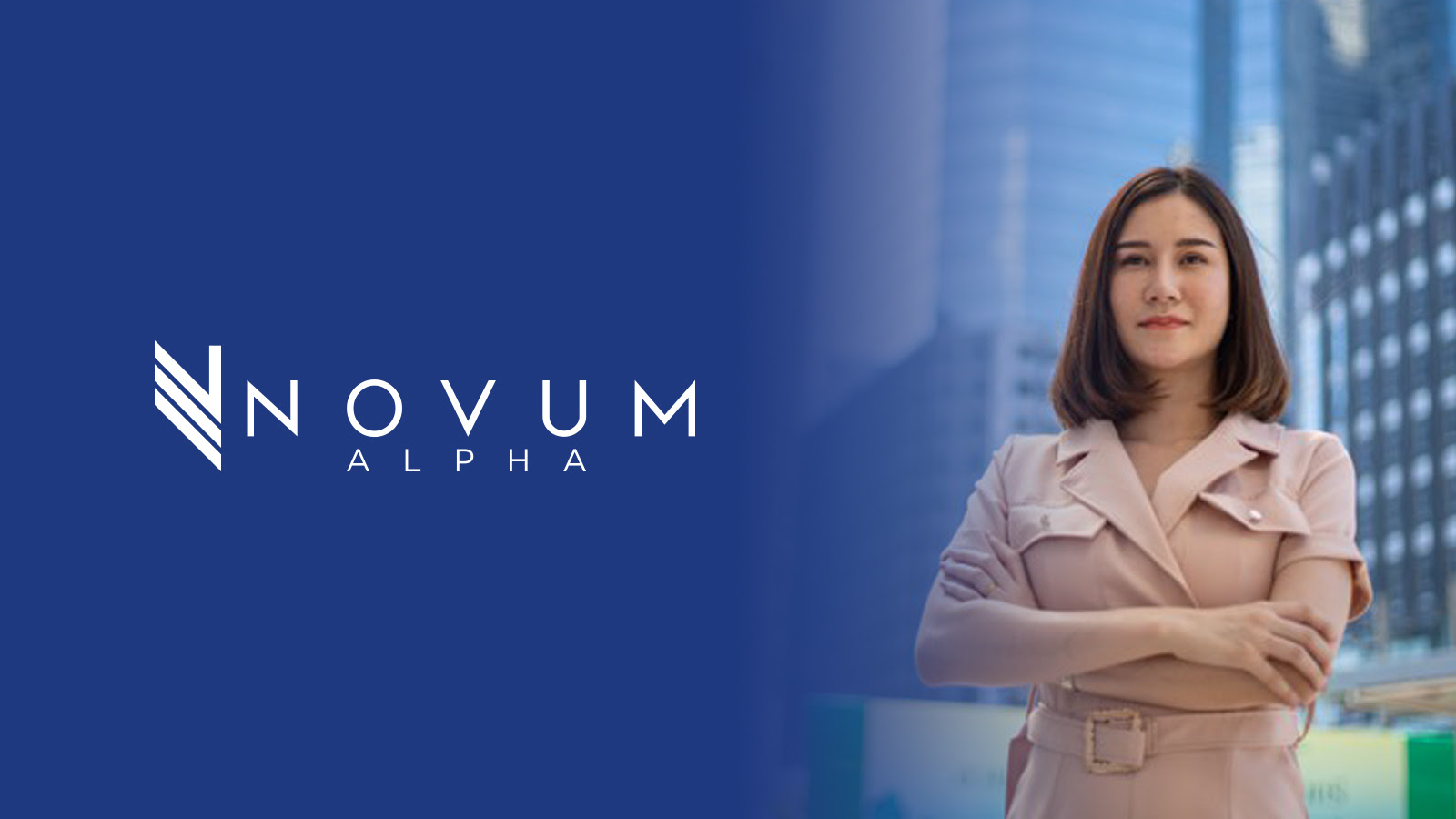 A fantastic Friday to you and congratulations on making it to the end of the first work week of a brand new work year!