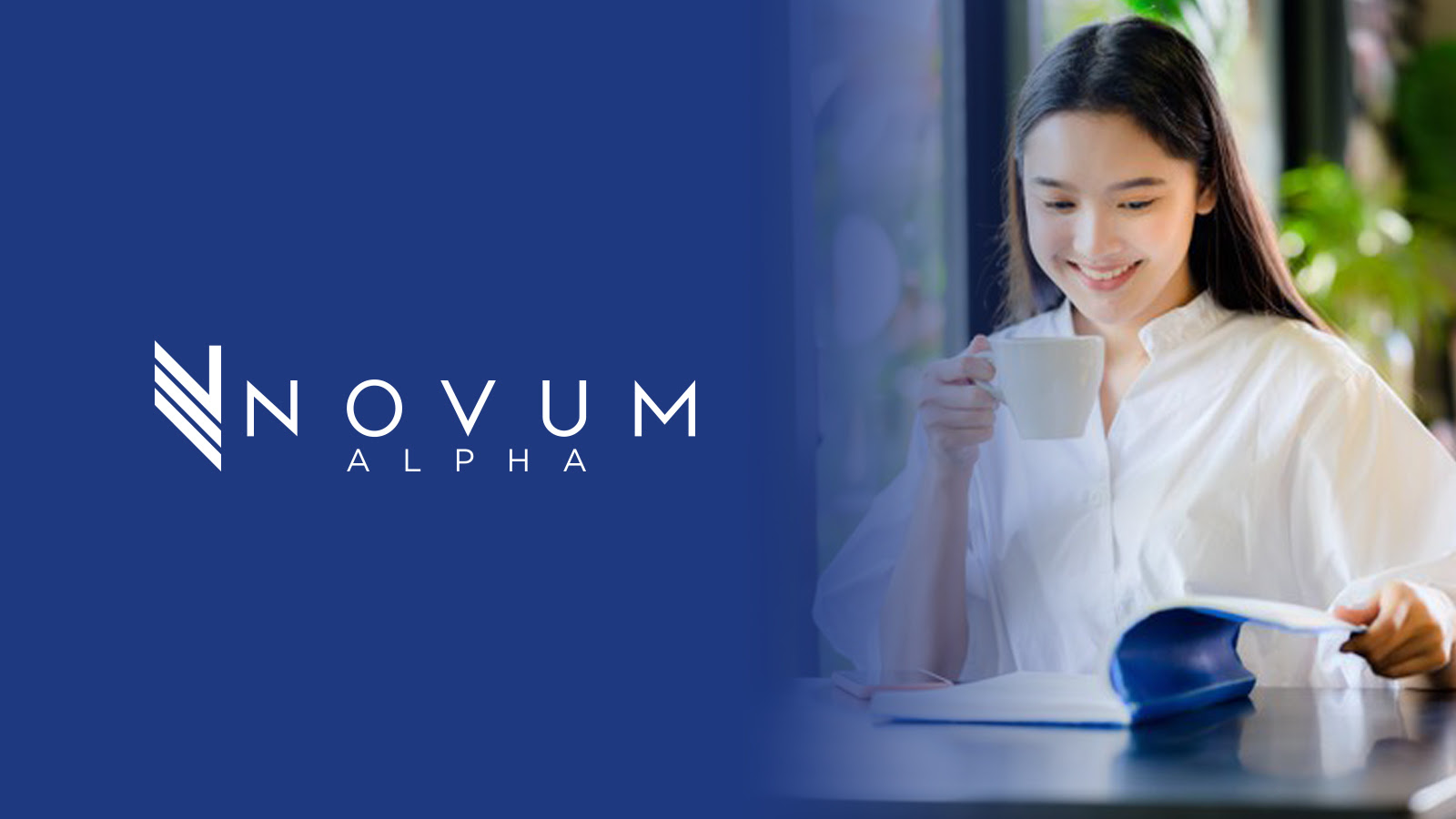 A terrific Thursday to you and I trust you're doing well because the markets are full of good cheer!