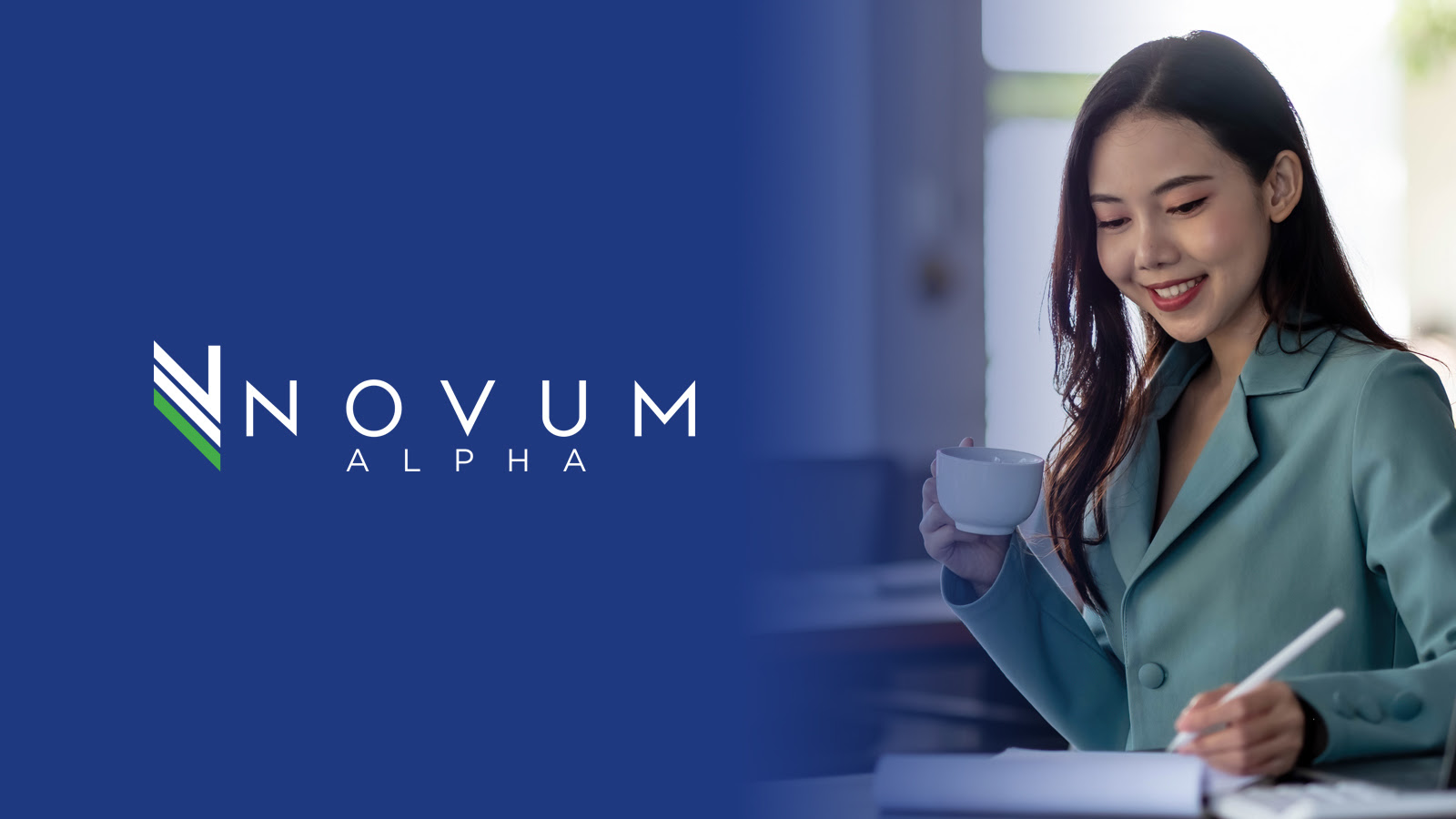 A rebound in stocks and bonds from June lows has left financial conditions at easier levels than before the Fed began its aggressive tightening campaign.