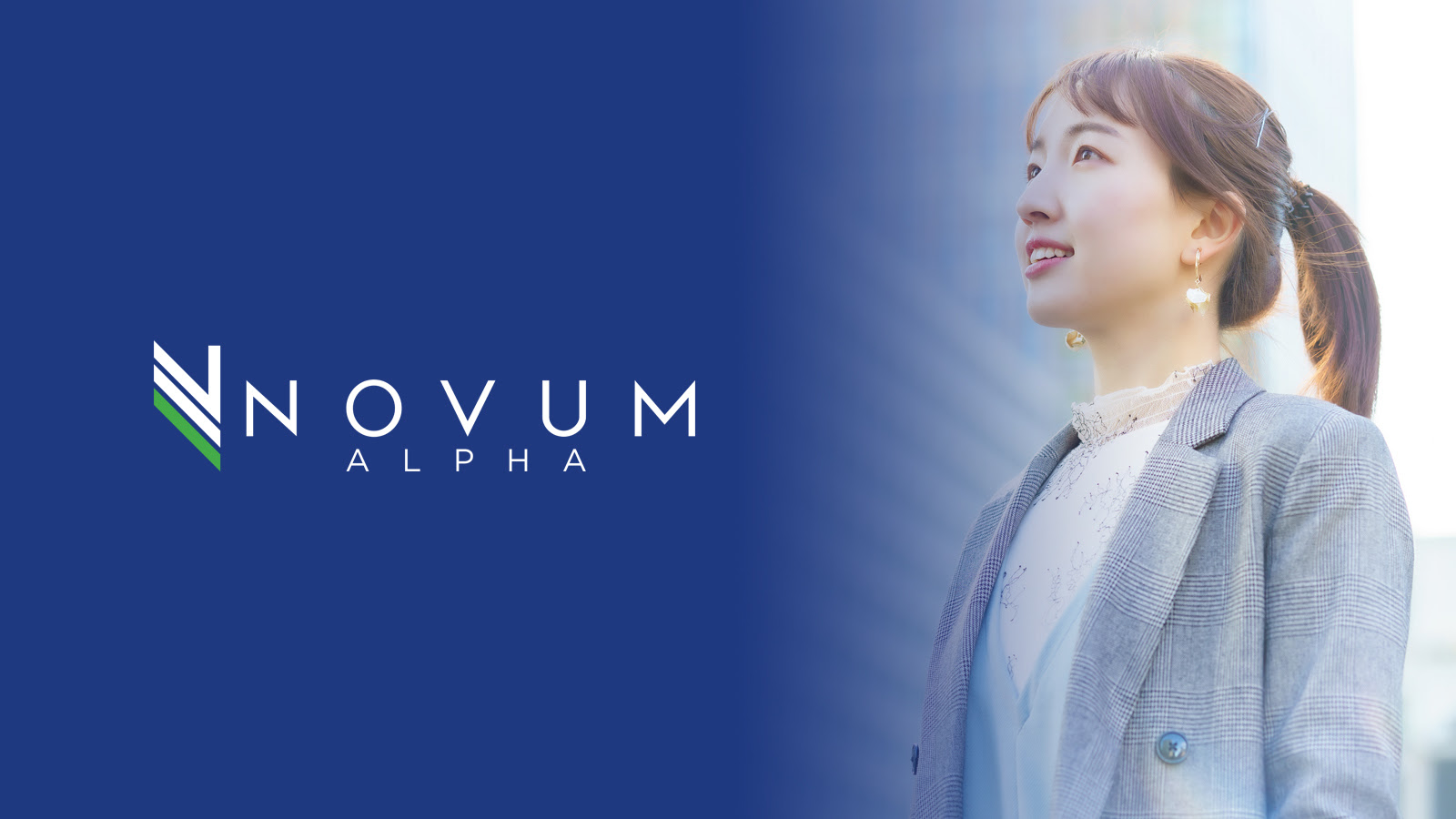 A wonderful Thursday to you as stocks up amid countdown to Powell, China stimulus.