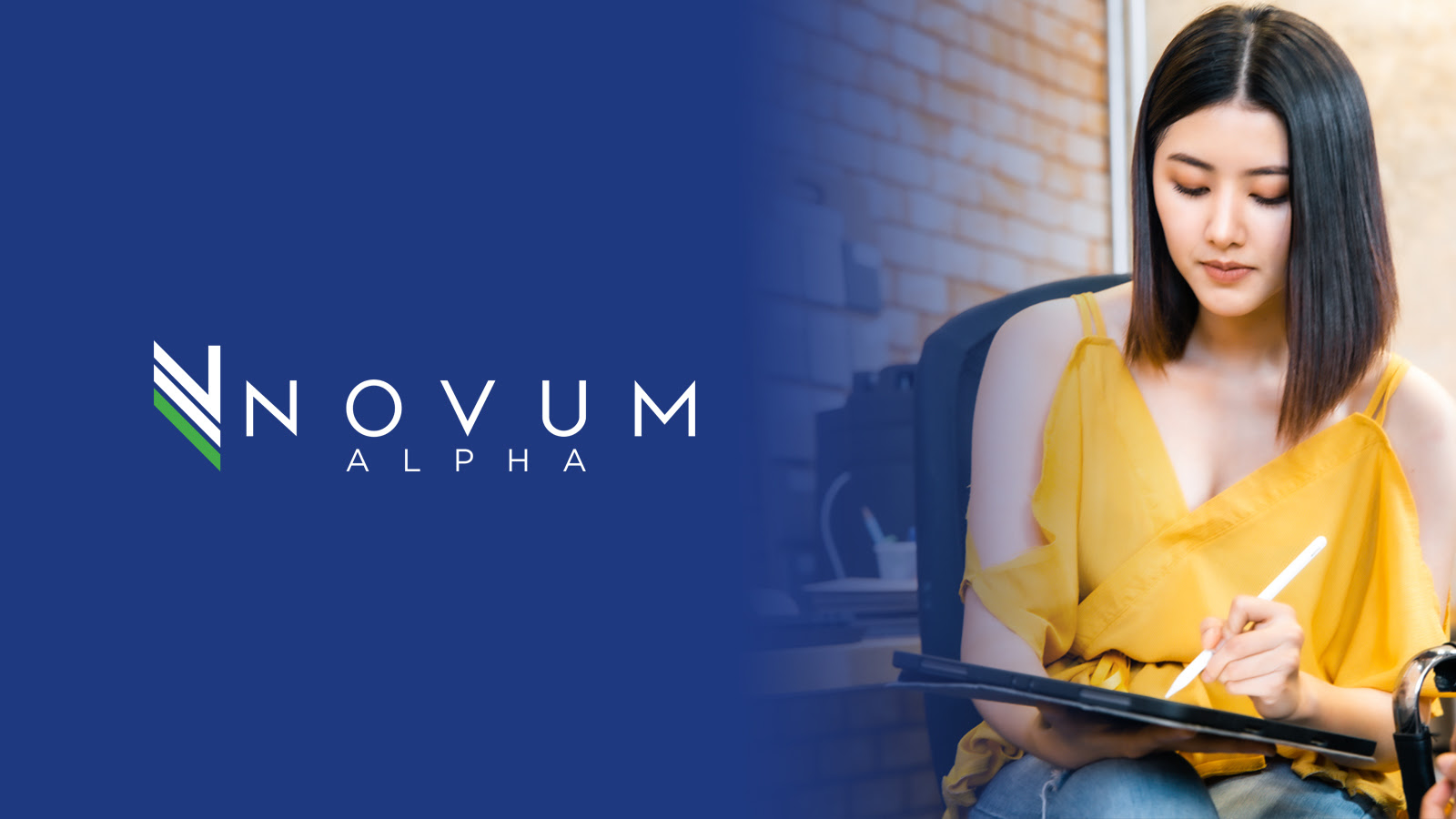 A terrific Thursday to you as stocks struggle after an examination of the last U.S. Federal Reserve's meeting minutes gave cause for alarm with investors realizing just how serious policymakers are about the fight against inflation.