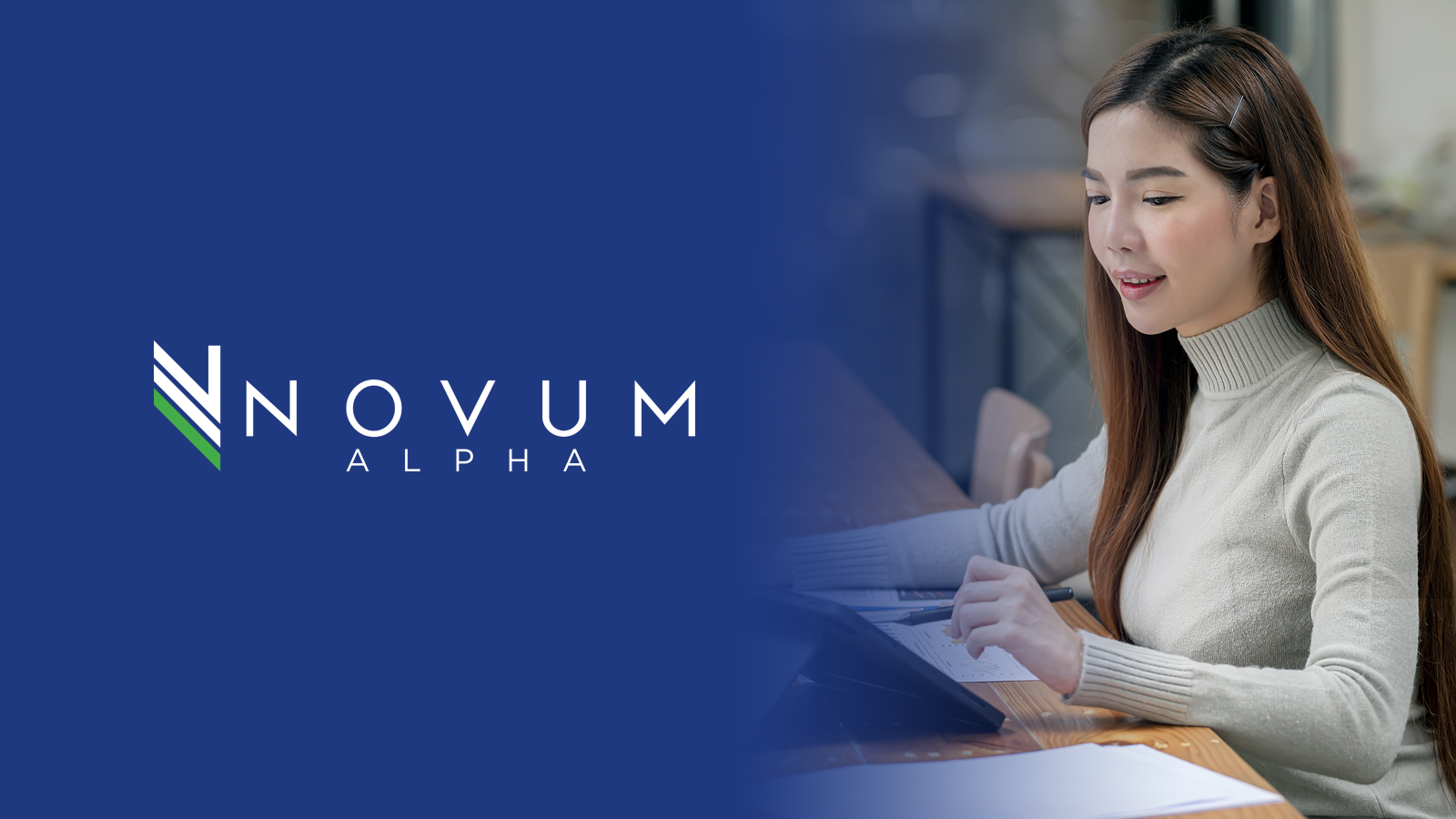 A terrific Thursday to you as stocks take a turn for the better on tapering, given the certainty of the U.S. Federal Reserve's actions.