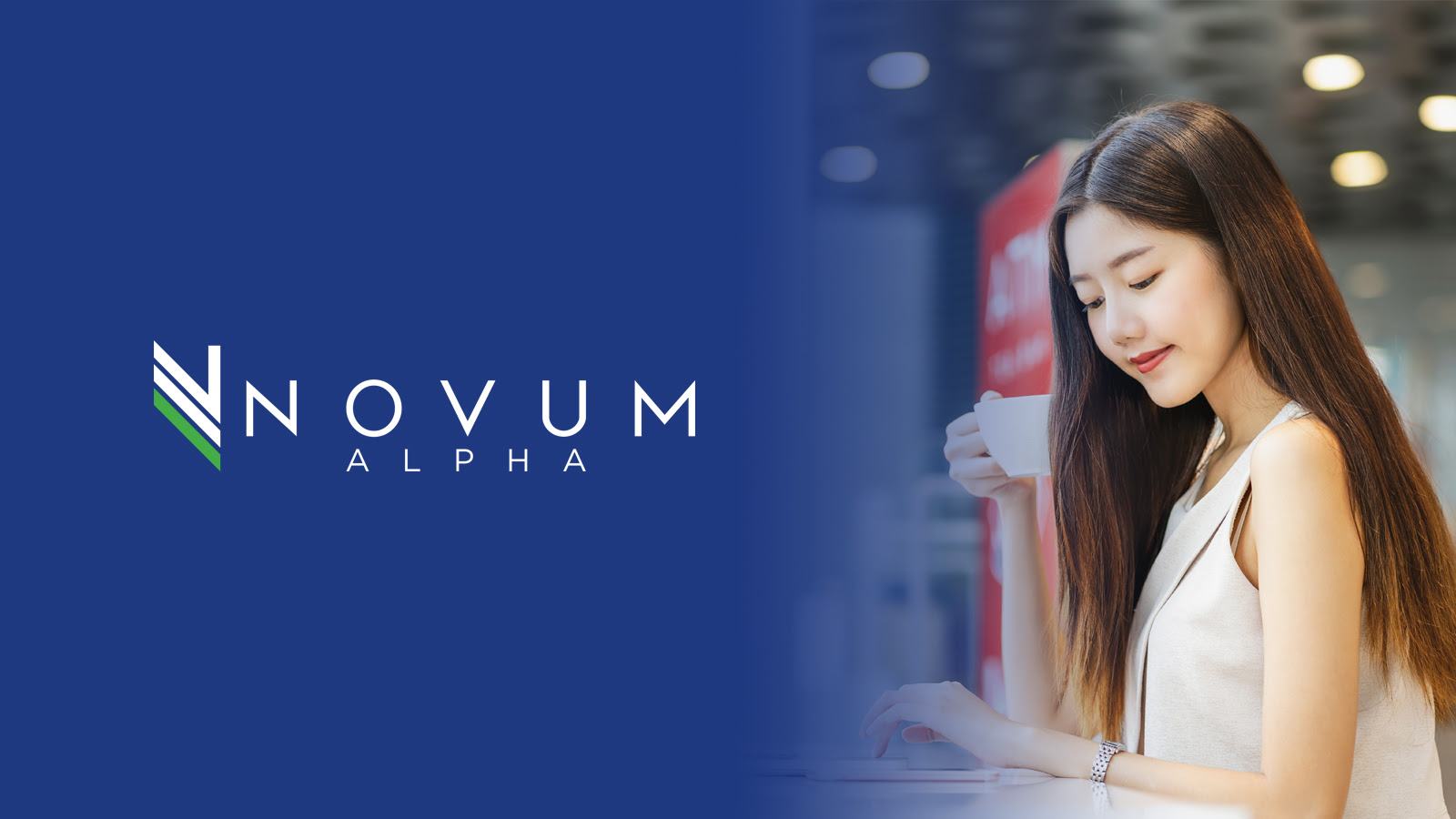 Wage gains and a surge in energy costs highlight price pressures that are adding to the case for tighter monetary policy. The U.S. Federal Reserve is expected to proceed with a tapering of bond purchases in coming weeks.