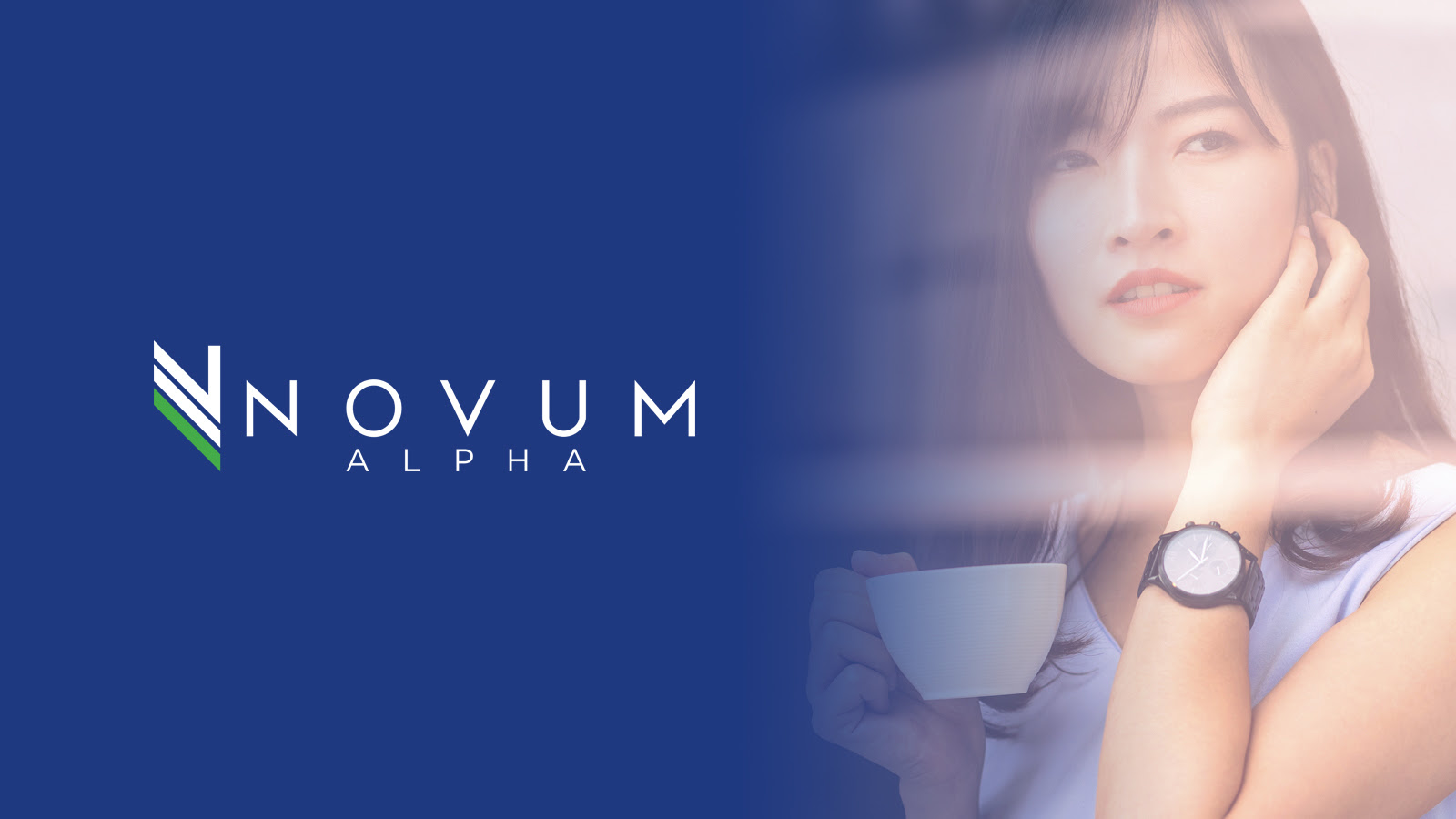 It came right down to the wire but nobody was really expecting Beijing to just sit back and let a real estate developer bring down the rest of the economy were they?