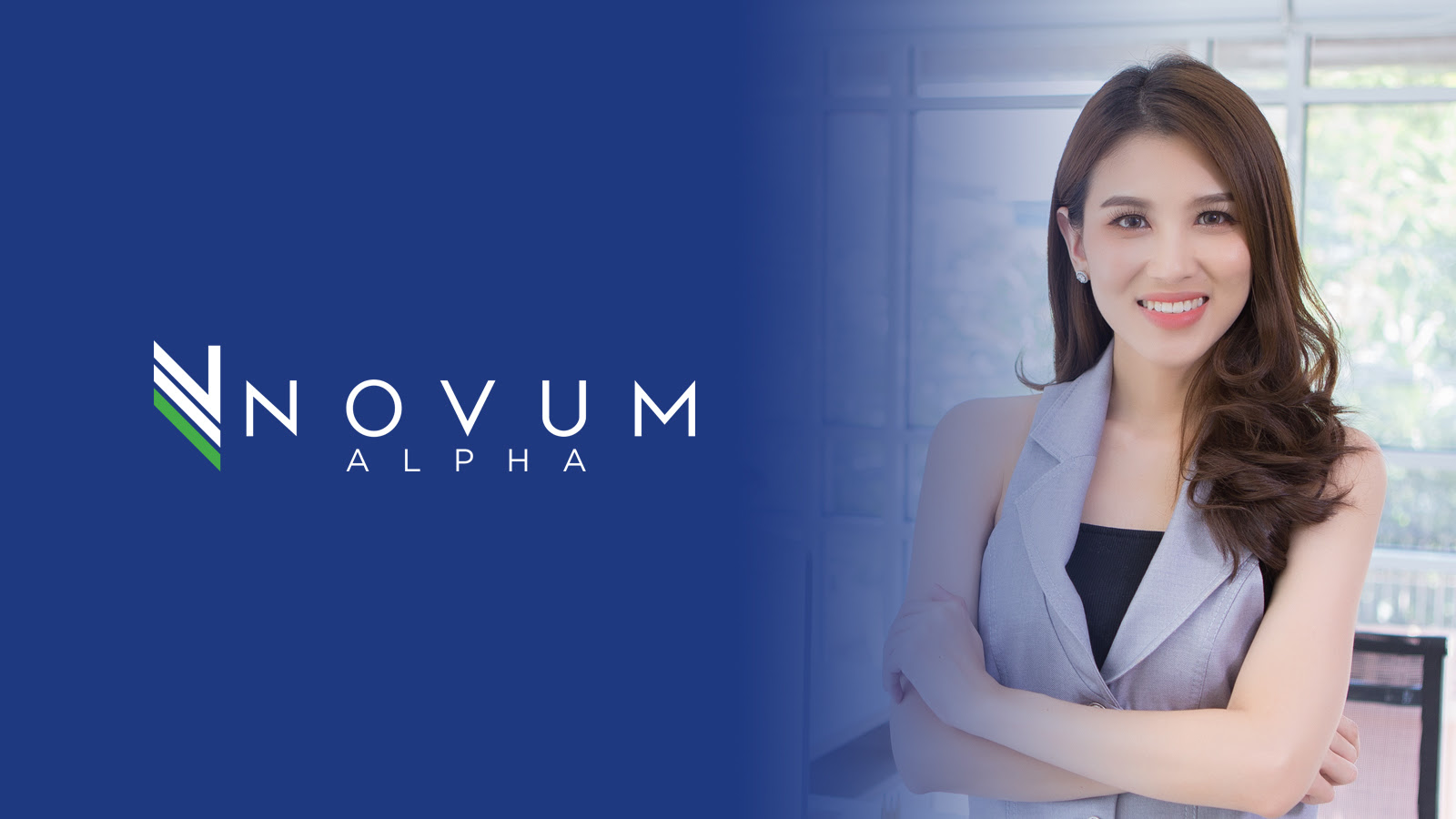 In growing signs that the U.S. economy hasn't completely rounded the corner, economic data is mixing in with concerns over the delta variant to take equities lower.