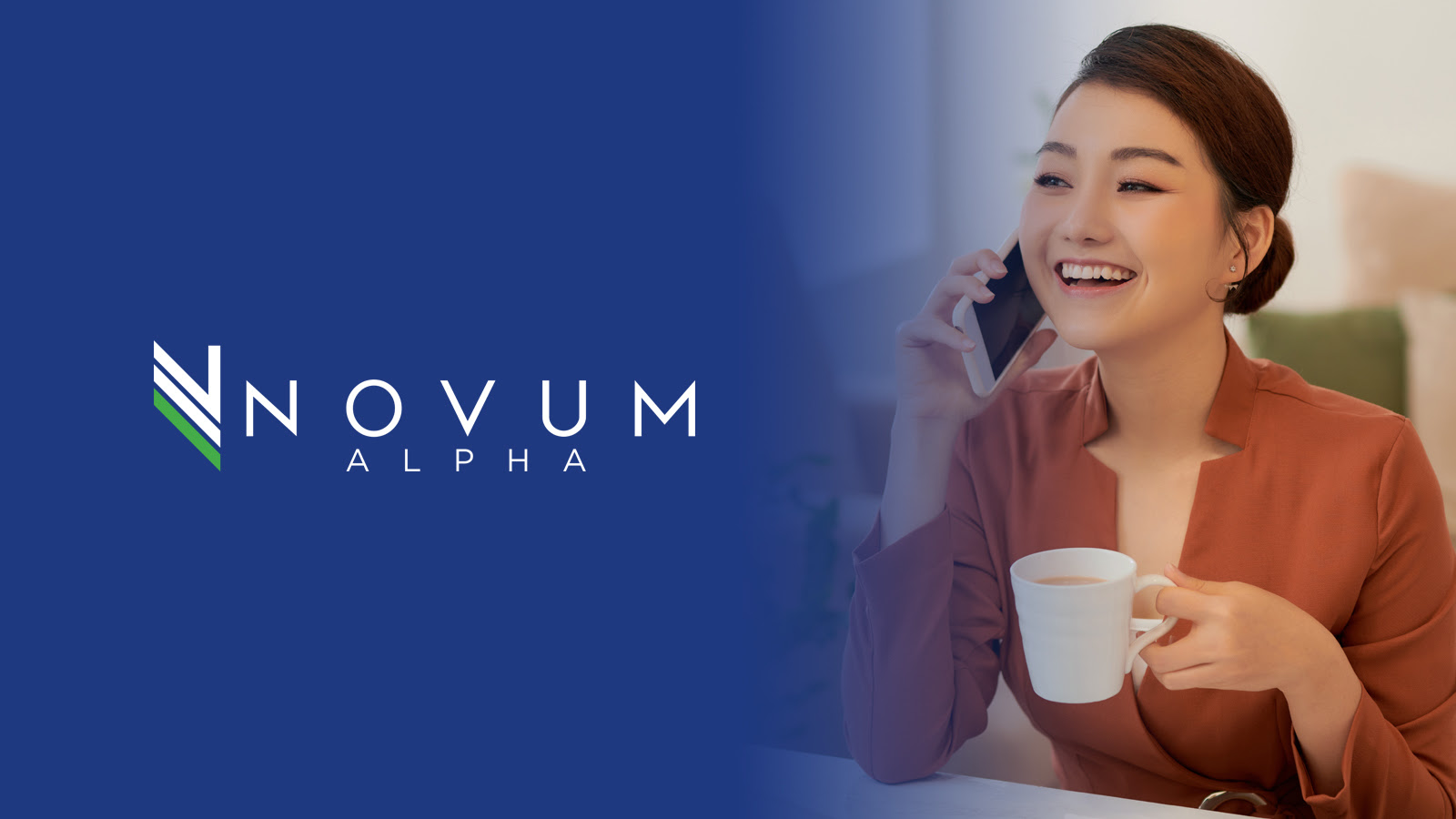 A wonderful Wednesday to you as investors took advantage of the dip to buy up stocks and push markets higher.