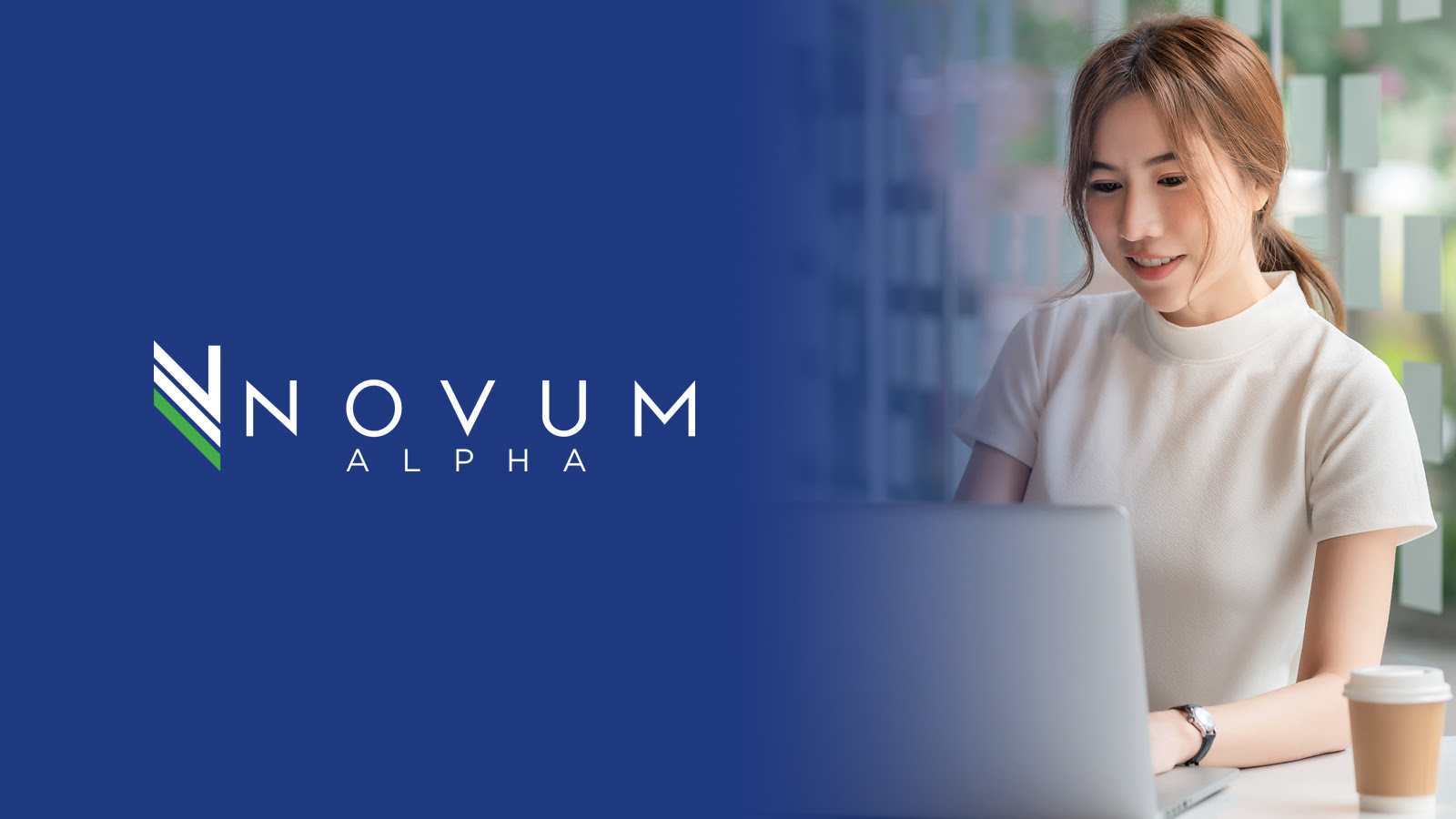 A terrific Thursday to you as markets struggle for direction on conflicting signals for everything from inflation to recovery.