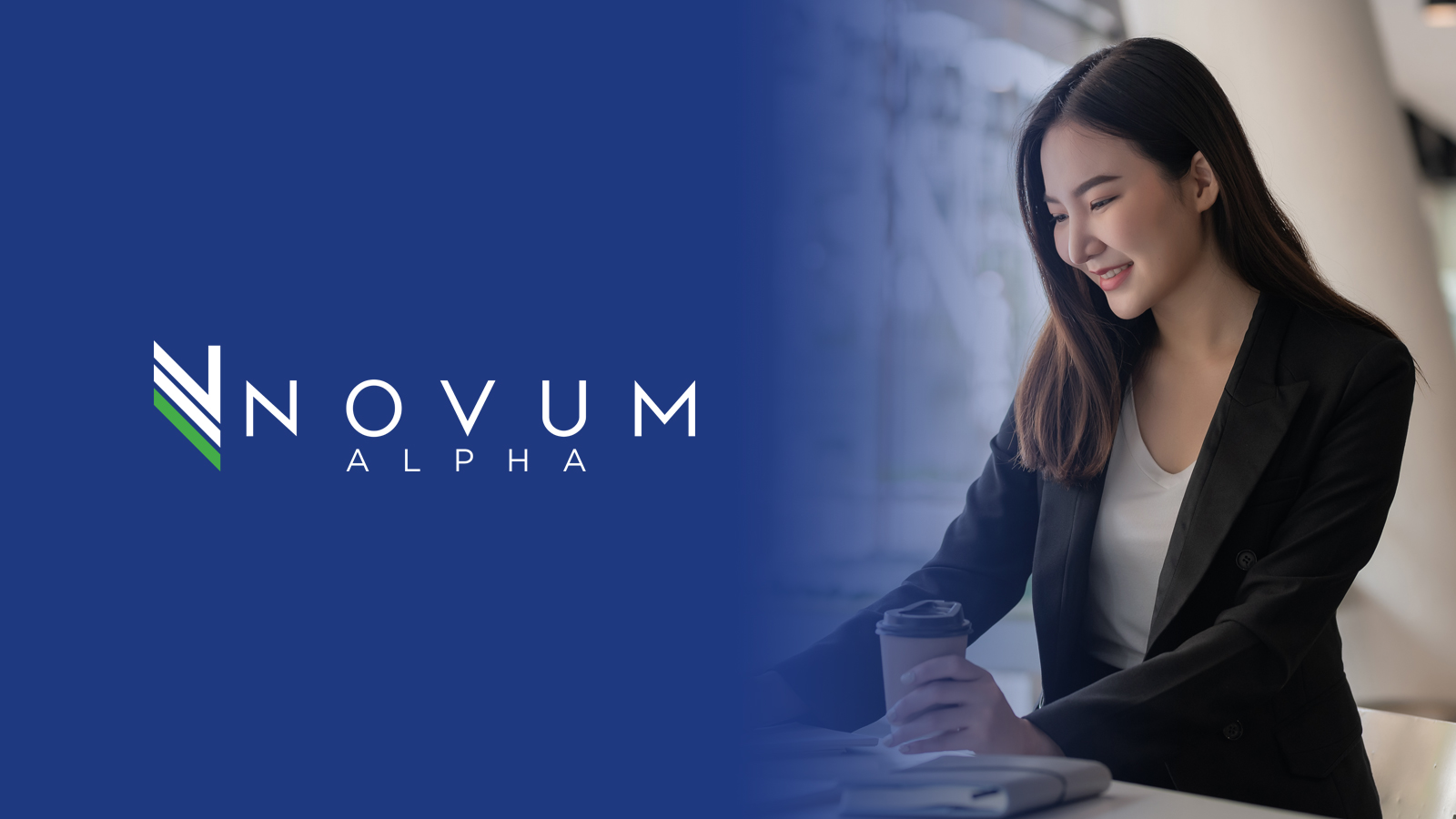 Endemic. That's the word that more politicians are passing around as they convince hunkered down populations that their economies cannot afford to live in isolation indefinitely.